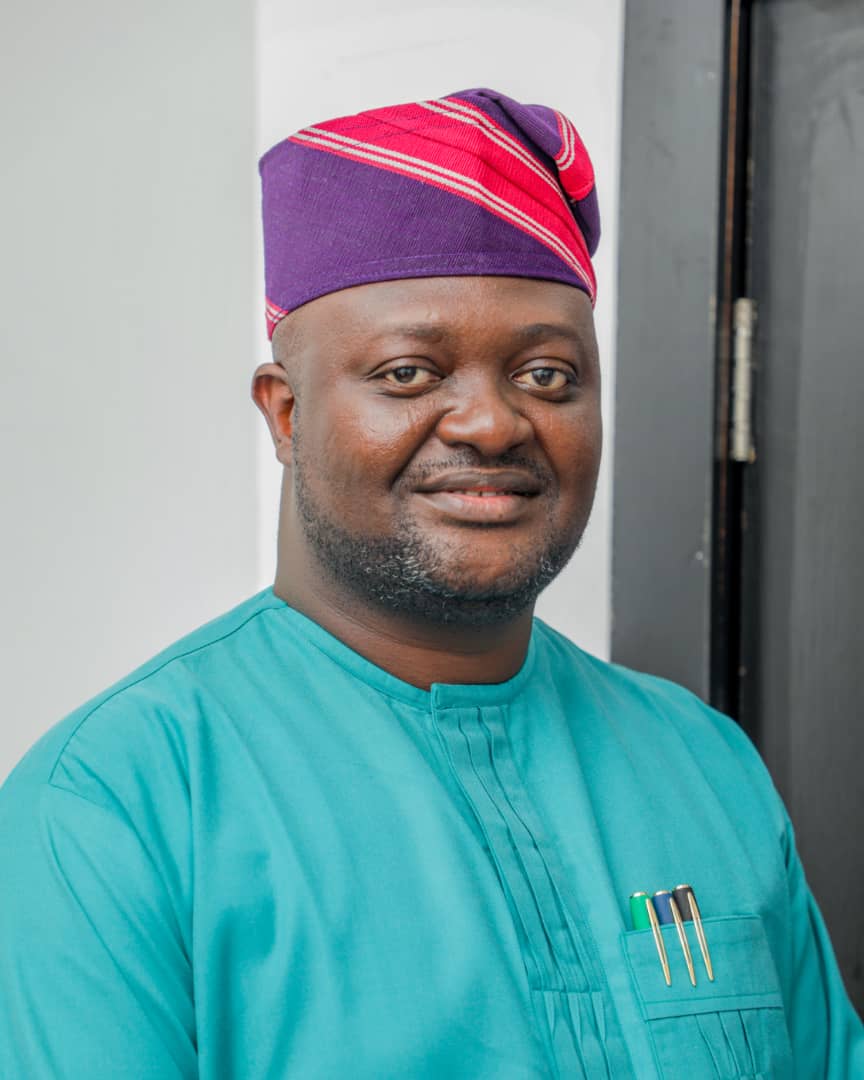 Following the indefinite suspension of 13 local government caretaker chairmen by the Oyo state house of assembly, reports have emerged that some of the suspended chairmen have continued to flout the house order by resuming back to office without house approval.

Oyo assembly lawmaker representing Lagelu state constituency, Honourable Akintunde Olajide, while speaking with Sunrisebulletin.com on the development maintained that the suspension of the chairmen remains active and in force.

Hon Akintunde made this disclosure on Thursday (today) during a press interaction with Sunrisebulletin.com over what many described as ‘wielding the big stick’ as the house has at several occasions been accused of being rubber stamp to the executive arm of government.

The lawmaker noted that it is not possible for any chairman to undermine the constitutional powers and authority of the legislative arm by resuming back to their office when the house has yet to reverse their suspension.

He added that the suspended chairmen were given enough time to furnish the house with their reports as requested by the house over the status of earth moving equipments at their various local government councils but failed to respond thereby, making the work of the house committee on local government and chieftaincy matters to drag.

He explained that those chairmen giving excuse of submitting their reports to the Ministry of Local Government and Chieftaincy Matters were either misguided or acted under wrong motivation stressing that the directive of the house was clear when it ordered the chairmen to submit reports on the earth moving equipments to the house not any ministry.

Some of the caretaker chairmen reported to have been spotted on Thursday at their various offices are Mr Seun Olunloyo of Soro Local Council Development Area, and Ibrahim Akintayo of Ibadan North East Local Government.

Hon Akintunde stressed that the house will make its findings over the reported flouting of house of assembly order of indefinite suspension noting that whoever is found to have flouted the order will have himself to blame.