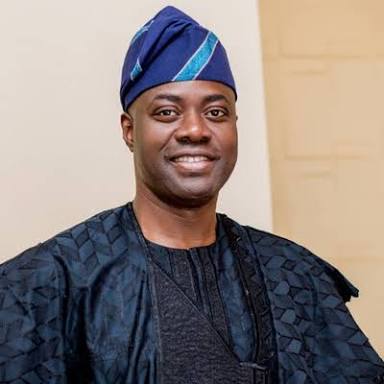 Just In: Makinde To Appoint Siju Lawal As Commissioner

Sunrisebulletin.com recalls that since the sacking of the former Commissioner for public works and infrastructures, Professor Raphael Afonja, the ministry has continued to run without a commissioner.

A credible source in government who spoke with sunrisebulletin.com on Monday 30th November, noted that governor Makinde in preparation for his anticipated cabinet reshuffle ahead of the new year is set to fill up the vacuum created by the exit of the former commissioner for works.

The source said that the name of the commissioner nominee has been forwarded to the state house of assembly for onward consideration and approval.

The source further added that Oyo assembly is likely to hold an emergency plenary today (Monday) to deliberate over the message that is expected from the executives.