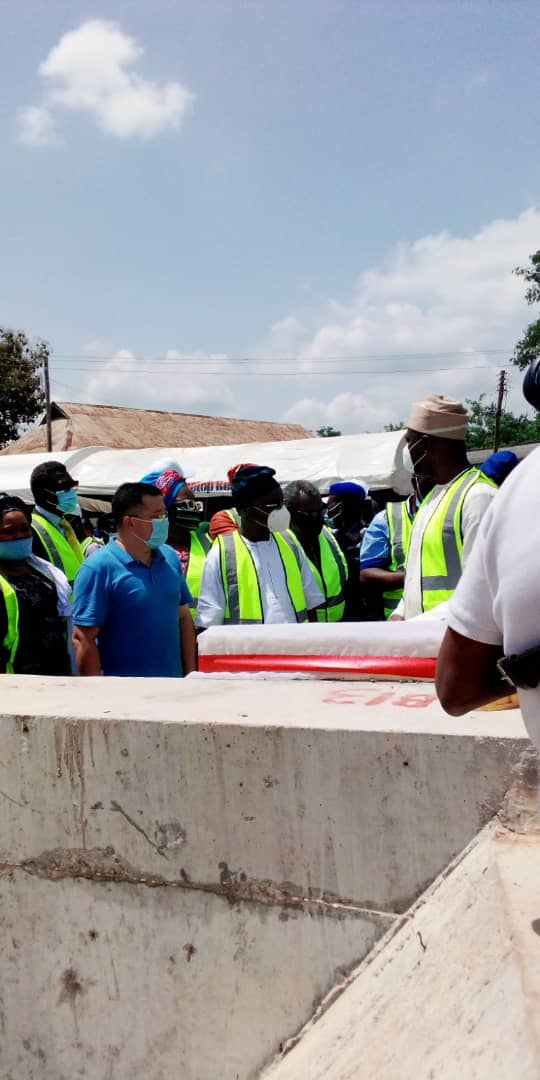 JUST IN: Makinde Resuscitates Abandoned Eleyele Dam To Commemorate One Year In Office

The executive governor of Oyo State Engr Seyi Makinde, has on Friday (today) commissioned the newly rehabilitated Eleyele water dam which had been neglected by previous administrations in the state.

The dam which has been spotted as key to the present administration’s drive towards successful implementation of agribusiness revolution which is aimed at revamping the economy of the state.

Sunrisebulletin.com recalled that governor Makinde had in September 2019 through the late Commissioner for Environment and Natural Resources, Kehinde Ayoola at a press briefing which held at the Ministry of Information Film Theatre, said that the resuscitation of the dam was essentially targeted at averting failure of the dam.

However, upon assumption of office, Governor Makinde went ahead accordingly to set up a ‘Project Review Committee’ to look into all abandoned projects by the last administration part of which was the water dam that has been resuscitated.