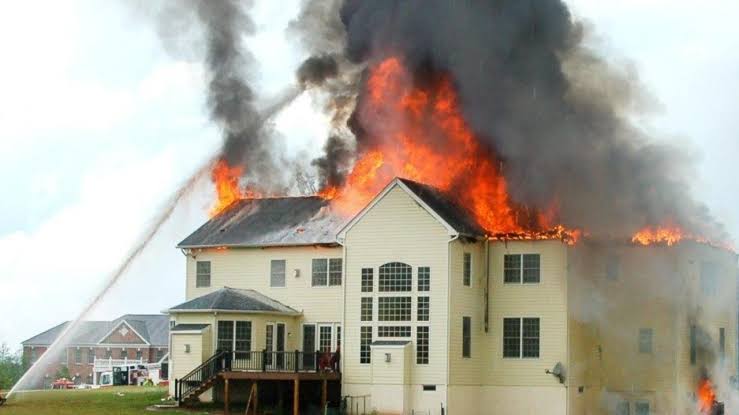 The country home of the Imo State Commissioner for Information, Hon Declan Emelumba has been burnt by unknown gunmen.

The gunmen, who attacked his Community Ubulu-Ihejiofor in Oru West L.G.A in the early hours of Sunday, set the two houses in his compound ablaze.

Heavy shooting was reported in the hitherto peaceful community as villagers ran into the bushes for safety.

A villager who confided in online news portal, Everyday News, disclosed that the community is living in fear.

“It was a terrific night. Nobody slept last night. People are just coming out from the bushes. The shooting was so much and people had to take cover in the bushes.’

When contacted the Commissioner Hon Emelumba confirmed the attack.

Our source confirmed that soldiers are already being moved into the community.