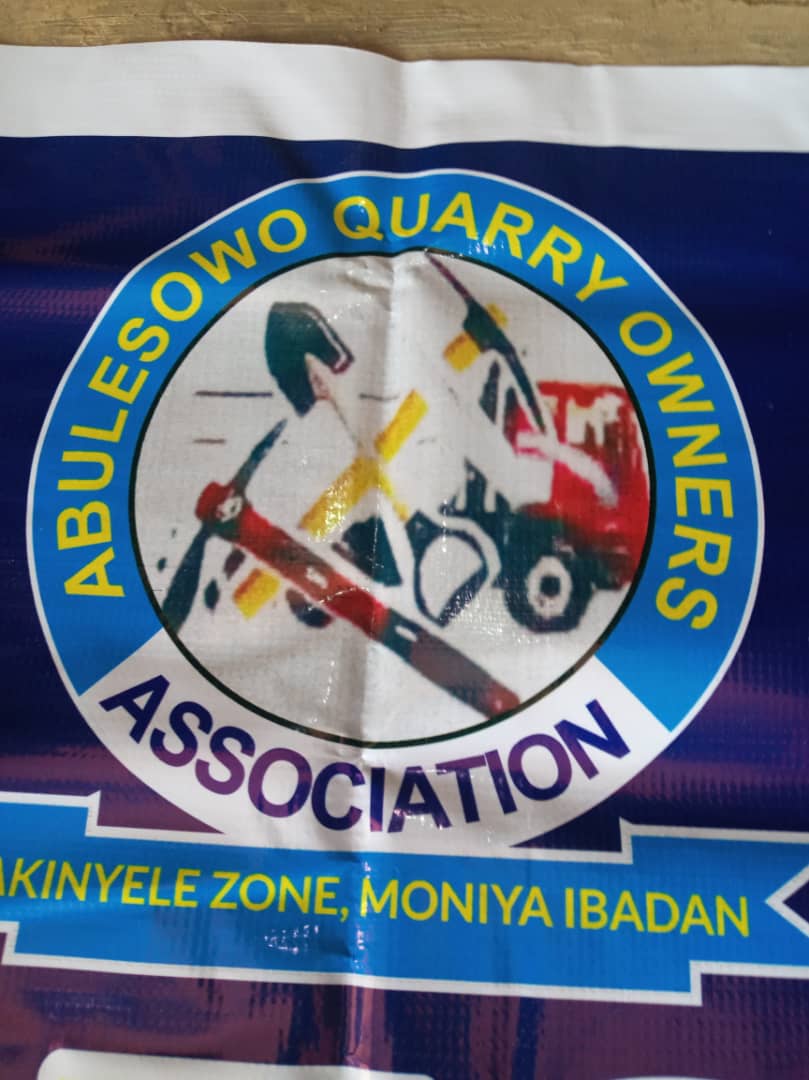 Following the supreme court victory of governor Makinde, felicitations have continued to trail the governor with assurance of continued support for the present administration in the state.

Association Of Abulesowo parapo known as Abulesowo Quarry Owners of Oyo State, Nigeria has congratulated governor Makinde for his victory at the supreme court as well as his forthcoming birthday which comes up on 25th of December, and has described the feat as double blessing.

In a statement made available to Sunrise Bulletin by Secretary General of the Association, Pastor Fisayo Odubayo, the association noted that governor Makinde has exceeded expectations of many and has shown the capacity and resilience to do even more.

Pastor Odubayo added that the association will continue to support the governor and his administration in its drive towards economic growth through compliance to government tax policy aimed at improving the internally generated revenue of the state.

JUST IN: I Was Ruled Out Of First 20 Potential Governors But Your Prayers And Supports Made Me Governor Today — Makinde