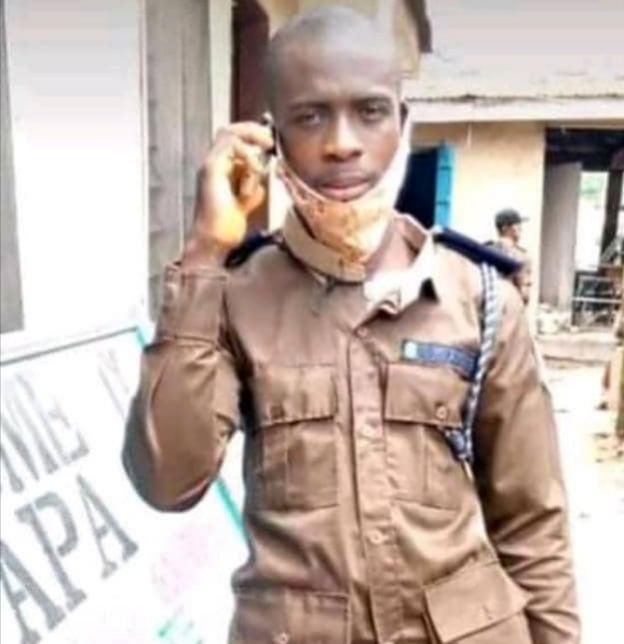 The Oyo State Police Command on Wednesday confirmed the death of one Mr Olabode Oluwole, aged 33, who was shot dead by unknown gunmen in Igangan area of Ibarapa North Local Government of the state.

Earlier, the Convener of Igangan Development Advocate, Oladiran Oladokun, who earlier spoke with sunrisebulletin said that
late Oluwole was a member of Man O War.

Oladokun said that the report he received from his people in Igangan indicated that late Oluwole was shot dead while on his way between Igangan and Iganna road, around Iwere Ile on Monday 10th of May, 2021.

“He was shot yesterday by unknown gunmen along Igangan to Iganna road, Iwere Ile. 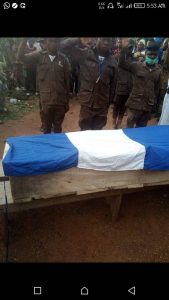 “He was one of the Man O War Commander in Iserin, Igboora.” Oladokun said.

The unfortunate incident was however, said to have been reported to the Igangan Police Division on Monday 10th of May, 2021 at about 2140 Hrs.

In his remark, the State Police Spokesman, DSP Osifeso said that investigations have commenced immediately to unravel details surrounding Oluwole’s death and to bring perpetrators to justice.

“The unfortunate incidence was reported around 2140 HRS on 10/05/2021. Our operatives acted upon information received about a lifeless body who was later discovered to be that of, Late Olabode Oluwole ‘m’ aged 33yrs lying along iwere-ile road.

“Investigations are still actively ongoing as of this moment,” DSP Osifeso said.

The corpse of late Oluwole according to Oladokun has been retrieved by the deceased family and buried accordingly.

Eid-el-Fitri: Oyo Deputy Governor Urges Muslim Ummahs To Be Steadfast And Prayerful In The Face Of Present Challenges