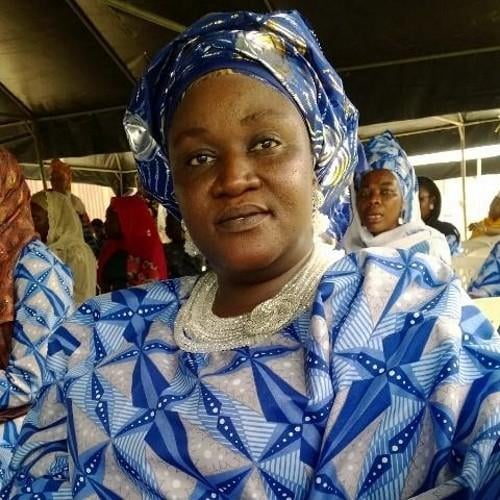 
If Nigerians continue with the habit of taking money and other incentives before voting for candidates during elections, the country may never experience good governance.

This submission was made on Tuesday by Chief (Mrs) Sitirat Titi Abiola, one of the most visible wives left behind by late Chief Moshood Kashimawo Olawale Abiola, the winner of the annulled June 12, 1993 Presidential election in Nigeria.

Alhaja Titi, who spoke while featuring on this week’s edition of Parrot Xtra Hour on Radio broadcast live on Space FM 90.1 in Ibadan and anchored by Olayinka Agboola, also used the opportunity to thank President Muhammadu Buhari for honouring her late husband by recognizing June 12 as a national holiday.

According to the Abeokuta-based business woman, “June 12 was a day Nigerians united to vote for Chief MKO Abiola. It was a day we all forgot our religion and ethnic backgrounds. Abiola was a great Nigerian, he was an unrepentant African fighter. He never saw himself strictly as a Yorubaman.”
While speaking about her experience after the demise of her husband, she said “it has been God. It was after his death that I knew the meaning of life. His friends simply disappeared except for a few ones. I quickly adapted to relating only with God.”
She also took time to speak about her relationship with the head of the family left behind by late Chief MKO Abiola, Alhaji Kola Abiola.
Her words “let us get something clear, Brother Kola is not the father of my children. He has his own family too. He is only the head of the MKO Abiola Family. It will be wrong to ask him to shoulder all the responsibilities needed to be carried out on my children. Immediately my husband died, I knew the duties I must perform. I thank God that the MKO Abiola Estate played its own role. I thank God that my children are no longer babies.
“Brother Kola has been doing his best. We are on good terms. My children relate very well with him.”
Titi Abiola, while advising Nigerians on how to institute good governance, said, “Nigerian must learn from what happened on June 12, 1993. Nobody paid anybody to vote for MKO. People from Anambra, Sokoto, Ondo, Oyo, Borno and other states voted freely for the then Social Democratic Party’s candidate (SDP). It was a day democracy was properly defined in Nigeria.
“If Nigerians continue to ask for incentives and money before they vote for candidates in an election, things will never work. Those so elected will never feel responsible to them. They will be sworn in and abandon their constituencies until another four years come around.”

Pressure Mounts On APC To Disqualify Obaseki From Guber Race