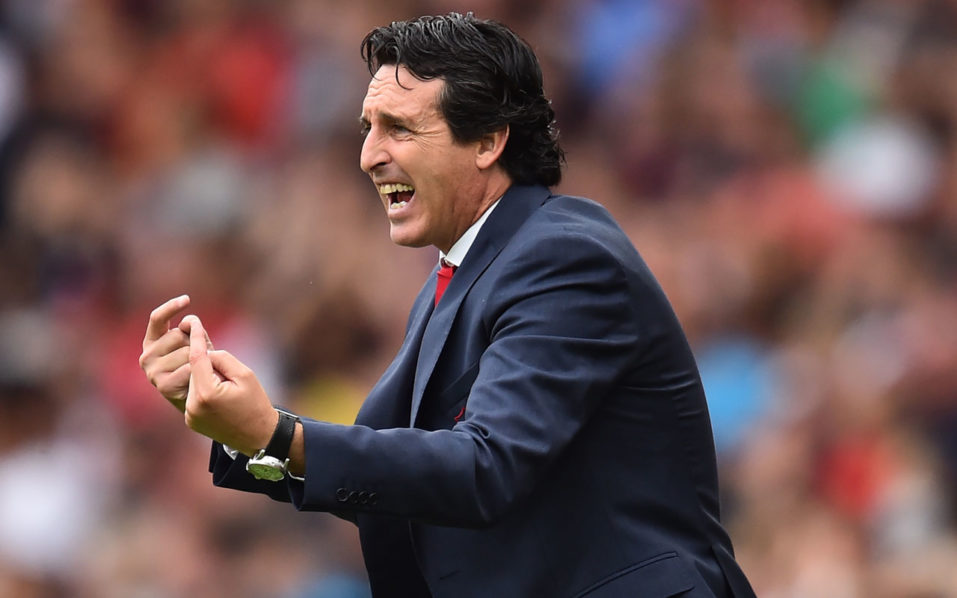 Julen Lopetegui has been sacked by European Champions a day after the
humiliating 5-1 defeat by arch rivals Barcelona.

“The Board of Directors of Real Madrid C. F., meeting today October 29, 2018, has agreed to terminate the contract that linked coach Julen Lopetegui with the club,” the Spanish outfit said in a statement on Monday evening.

Lopetegui has been in charge since the start of the season but has overseen a terrible start to the league which sees them languish at the ninth spot.

Real Madrid Castilla coach and former player Santiago Solari will take charge of the team in the interim.

Real Madrid’s statement says the decision has been taken “in a bid to change the run of results that the team was in, with all the team’s season objectives still possible.”

Real Madrid appointed Lopetegui after Zinedane Zidane left Real Madrid. The Spaniard’s appointment in June was with controversy as it led to his sack on the eve of the World Cup while he was coach of the Spain.