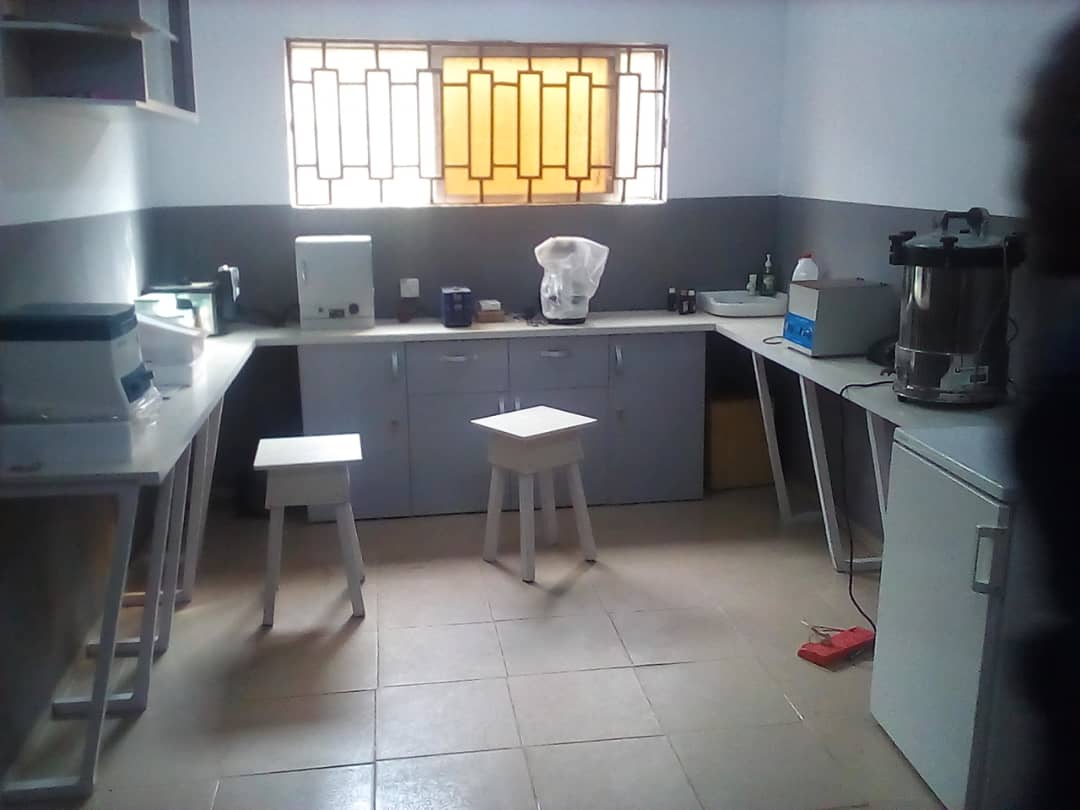 The project commissioning event which took place within two days (Thursday and Friday) last week started on 19th and lapsed into 20th of November, 2020.

The caretaker chairman, Hon Settle, while speaking during the commissioning explained that all completed and ongoing projects across the council have been tagged “Omitutun Projects” to depict full alignment with what the governor of Oyo state is currently doing across the state. 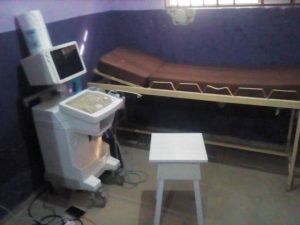 He maintained that his administration had no excuse to fail the people stressing that it was for the purpose of improving on the quality of life at the grassroots level that governor Makinde has saddled him and his caretaker committee with the current mandate.

Settle, who was in company of top government functionaries who were present to grace the event, said that if governor Seyi Makinde could achieve so much within such short period in the face of scarce resources occasioned majorly by COVID-19 pandemic that has continued to ravage the entire world, then he also had no excuse not to replicate same tenacity and commitment at the local level.

Earlier, the Special Adviser to the executive governor of Oyo state on Local Government And Chieftaincy Matters, Asiwaju Yemi Aderibigbe, who represented the state government in his remark while commissioning the projects exclaimed at the magnitude of projects ready for commissioning.

Aderibigbe explained that he is usually not in the habit of praise singing people for doing what they were appointed or elected to do stressing that the volume of work done within the spate of seven month by Hon Settle beats all expectations.

He however, implored residents of the various wards and communities where the projects are situated to ensure proper and adequate maintenance in order to be able to enjoy the facilities for a longer period of time.

Residents and community leaders who could not contain their joy and excitement commended the caretaker chairman and his committee members for their purposeful leadership which has birthed such social amenities for public use submitted that the facilities will in no small measure increase economic activities in the areas as well as improve the quality life of residents with access to such infrastructures.

In a brief remark shortly before commissioning some of the projects at different wards, one of the community leaders, Ahmed Olatunde said the provision of pipe-borne water, installation of 300KVA transformer by the Council boss will greatly enhance water and electricity supply at the council.

His word: “I want to thank you because you’re doing a great job. Our Governor is a Smart Governor He is doing very well and you have decided to work as the mayor of your Local Government, as the Local Government Chairman to at least, act according to the way your governor is acting.
“Our Governor is constructing projects and commissioning them and here you are doing the same.

“You have provided 300KVA transformer each to two communities and its environs and you’re here to commission it.

Earlier, the council boss stated thus: “Recall that I came with the mindset of restoring the lost glory of our council and heralding a new dawn in the Local Government.

Hon. Settle expressed profound gratitude to Oyo State Governor, Engr Seyi Makinde, for giving youths sense of belonging in his administration, he thanked the people of Oluyole especially his political leaders for standing by him and promised not to betray the trust they have for him.

5 Feared Dead As Bandits Invade Mosque In Zamfara, Kidnap Imam, Over 30 Others During Jumat