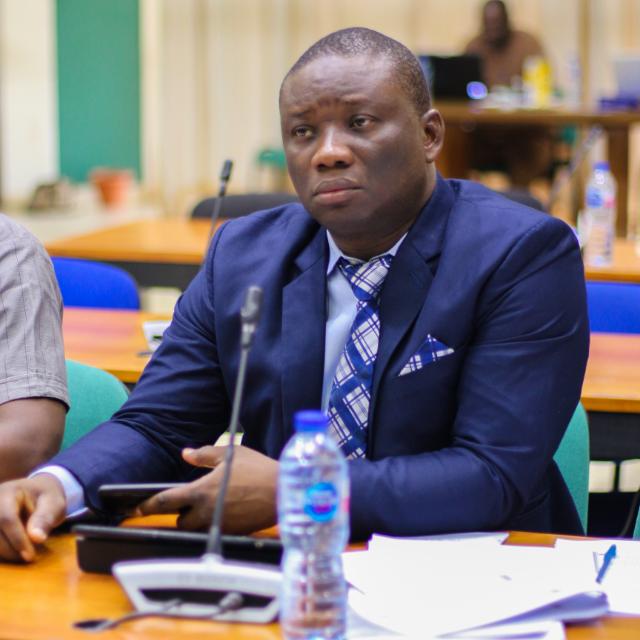 Following the deliberation on the bill to promote investments in Oyo state penultimate week, at plenary of the Oyo state House of Assembly, the state lawmaker representing Ibadan South West Constituency II in the 9th assembly has stated that Governor Seyi Makinde is a God-sent and direct answer to the prayers of the people in the state, he stated further that the governor owning to his business background is the best man at the right time for the job. He said the governor has the clout to attract investors from all parts of the world into the state as a result of his business relationships and connections across the world.

Hon. Fowokanmi while reacting to  questions from Sunrise news correspondent in his office at the state house of assembly complex, secretariat, Ibadan yesterday, noted that as a successful businessman with over 15 years experience of building businesses from scratch to the top, he can categorically say that Oyo state is blessed with Governor Makinde being the very first and one of the most successful businessmen in and from Oyo state at the helms of affairs. He noted further that past governors were either shareholders or part owners of already existing and flourishing oil companies or financial institutions. He stressed that none of them could match Governor Makinde is terms of business acumen,  consistency of business success, first hand experience of building businesses from scratch to global brand.

He said “if you look at the track record of governor Seyi Makinde, you will see that he is an authority and a bank of knowledge when it comes to business and investments promotions.” “Past administrations that tried to do this failed because it is one thing to have an idea it is another thing to have requisite experience and understanding of the nitty-gritties that such promotions require so, for the very good people of Oyo state i can say that God has answered our prayers by giving us a man of impecable records in business success.”

The lawmaker however assured that the 9th house of assembly is forming a strong synergy with the executive arm in other to bring cohession to government policies and programs. “you will recall that the immediate past administration worked with zero blueprint, their approach was more of trial and error in all its policies and programs which makes them to be lacking in cohession.”

Hon. Fowokanmi, who is also a successful businessman with over 200 employees on his business payroll described his frail into politics as “selfless” noting that his desire to bring real developments to his constituency and improve the quality of life of the people in IBSW II are the motivating factors.

“The vibrancy, cohessive debates and the collectiveness of purpose in the house are all pointers to our resolve to bring real change not the other propagated change to our people.