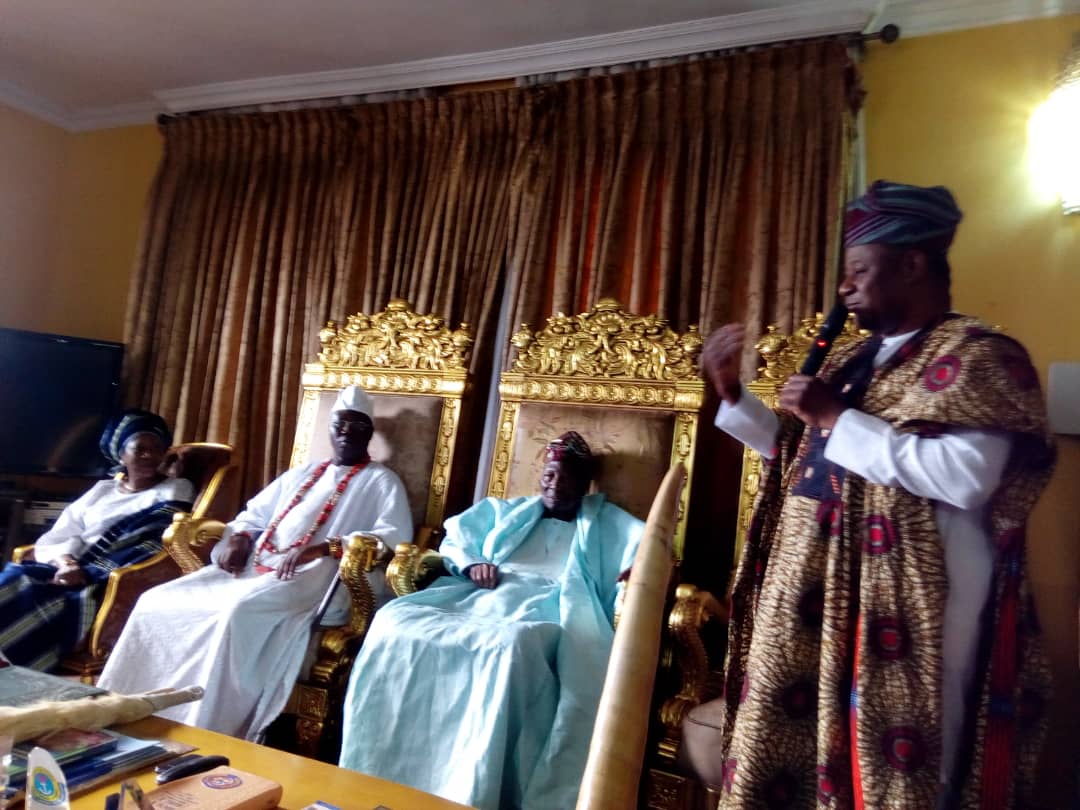 Hon Segun Dokun Odebunmi, Chairman House of Reps Committee on Information, National Orientiation, Ethics and Value has described  collaboration between Nigerian Police and the Oodua Peoples Congress  OPC in protecting yorubaland as a development that will yield positive result

Hon Odebunmi while speaking  as a special guest at the National Coordinating Council of the OPC held in Ogbomoso said  ” Inspector General’s pronouncement is a statement that OPC is a credible organization that is fighting the interest of yorubaland . He added.

He said security is about information and networking, ” the OPC members resides in the society, with thier involvement now, they will be able to embark on thorough surveilance and activities in their area which will help them and the police special squd on banditory in discovery and arresting the culprits

Hon Odebumi stressed further that ” The south west governors should also ensure promopt provision of logistic and other necesarry support for the team.

He however commended the Governors and the Inspector General od police for deeming it fit to organise a securit summit and coming out with a concrete resolution that will chase out criminals from the region.

In a similar development the National Cordinator of the Oodua Peoples Congress OPC, Aare Gani Adams said OPC members should renew their charms and be ready to to work with police in combing the forest and fish out criminals in the region .

He commended Hon Odebunmi for his commitment to his constituency and Ogbomosoland .