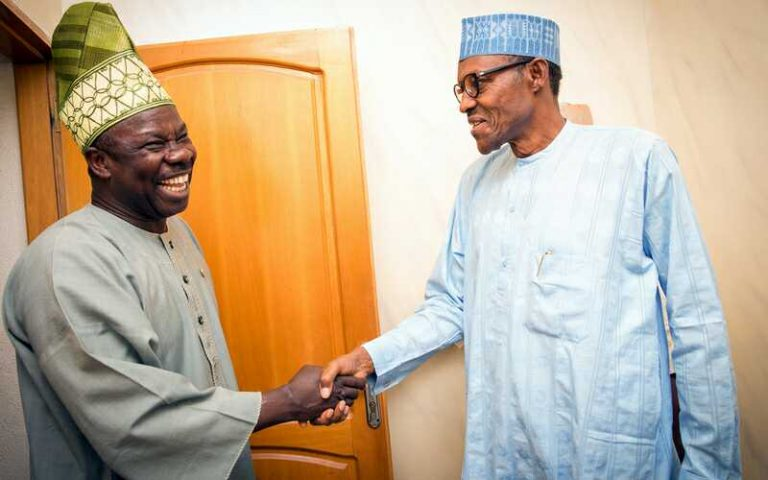 Ogun State Governor, Senator Ibikunle Amosun, has debunked the rumours making the rounds that he plans to defect from the ruling All Progressives Congress to another party over the recent controversial primaries held in the state.

He debunked the rumours on Tuesday in a press statement written and signed by the State Commissioner for Information and Strategy, Otunba Adedayo Adeneye.

He described the news report in a section of the media as a figment of the imagination of the writer(s).

The governor wondered how he could be expected to quit a house he jointly built with other patriots.

The statement reads in part, “It is true that enormous pressure was brought to bear on Governor Amosun to move to another party, because of the glaring injustice meted out to some party members at the recent primaries.

“But the governor maintained his stand that he would not decamp, especially on account of President Muhammadu Buhari, whose judgment and sense of justice, as the leader of the party, he cherishes and values immensely.

“For those who know Amosun over the years, his struggles are usually not about his own person but equity, justice and fairness for all, especially the downtrodden.

“President Buhari represents this spirit and Amosun will stand by him and with him in any party at all times and at all costs.”