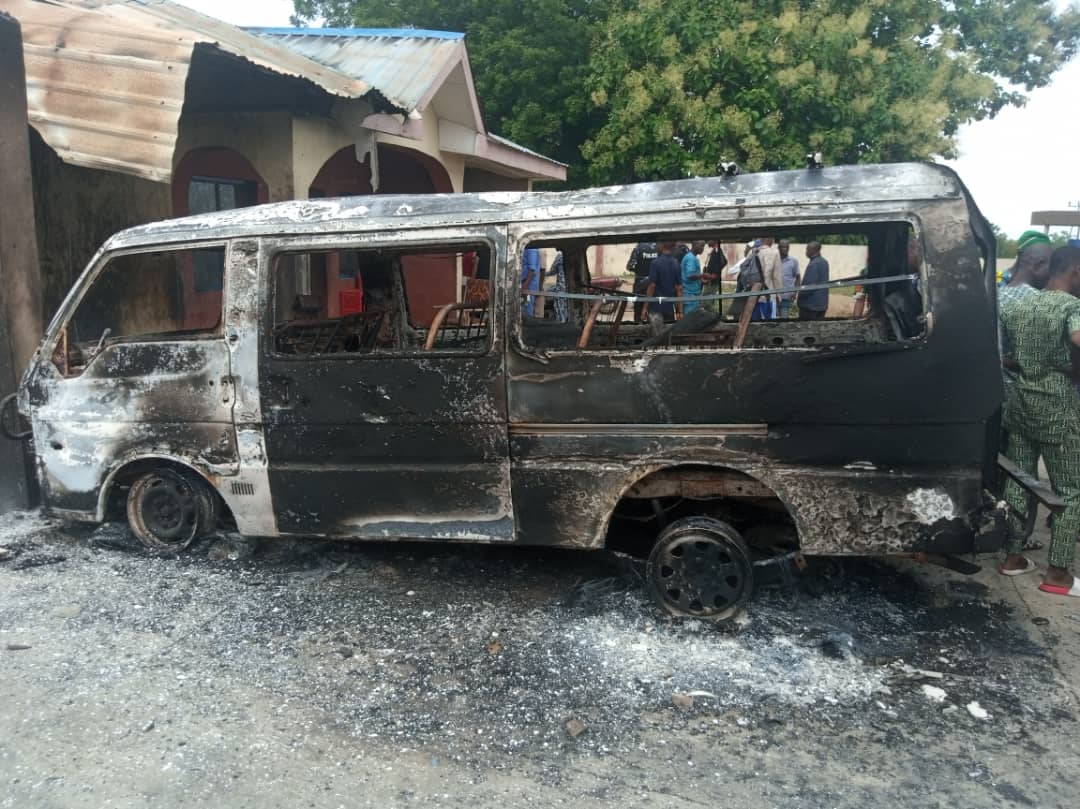 The Oyo state Police Command has said that contrary to what it described as ‘spurious figures’ being peddled in some section of the online news media, its investigations have revealed that 11 persons were killed not 20 nor 25.

The State Police Command in a Press Release dated 6th June, 2021 and made available exclusively to sunrisebulletin on Sunday said armed bandits in their numbers invaded Igangan community in the dead of the night with the aim of unleashing mayhem on residents in Igangan. 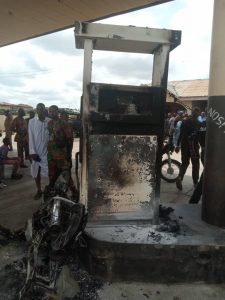 Recall that sunrisebulletin earlier on Sunday afternoon reported that unknown assailants on Saturday night at around 11pm of June 5 invaded Igangan town in what was described as a reprisal attack.

According to the earlier report, the Oyo State Police Command through its Police Public Relation Officer (PPRO), DSP Adewale Osifeso, confirmed the incident but could not provide any figures of casualties. 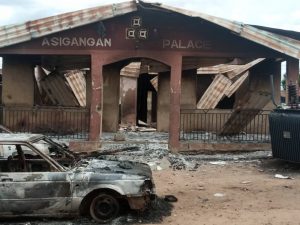 However, the Oyo State Police Command in an official press release on Sunday evening confirmed that its investigations have revealed that 11 persons were killed in the midnight invasion by the bandits not the stated figures in some section of the online media which was described as spurious.

“On 5th June, 2021 at about 2310hrs, suspected armed bandits in their numbers invaded Igangan Community in the dead of the night to unleash mayhem on unsuspecting members therein.

“In the process, Eleven (11) persons including some of the assailants were confirmed dead, while a number of vehicles and buildings including the Palace of the Asigangan of Igangan town and a filling station were touched down.

“Consequent upon the unfortunate occurrence, the Commissioner of Police embarked on an on the spot assessment today 6th June, 2021, to critically assess the level and cause of damages on the various sites of killings and arsons.

“Intelligence and Tactical apparatuses consisting of Police Mobile Force Personnel, Patrol units and other tactical teams in concert with Local Hunters and Vigilantes from the Community were deployed to forestall further disintegration of law and order in the area.

“While promising the prevalence of justice and registering the assurance of the Command’s sincere condolences to the families of the deceased, the Commissioner of Police wishes to appeal to the good people of Igangan community to trust the system and shun self help in obtaining justice through partnership with the Police, in the area of prompt sharing of intelligence relevant in the ongoing investigations,” the statement said.