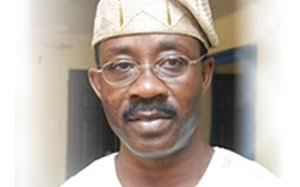 Hon. Dada Awoleye and Hon.Adedapo Lam Adesina both from the ruling All Progressive Congress Oyo state has formerly announced their defection to other parties at the floor of the green chambers tuesday.

While Hon. Awoleye a two term house of representatives member will be joining the Accord party, Africa Democratic Congress will be the new platform for Hon. Adedapo Lam- Adesina son of a former governor of Oyo state.

Also announcing their defection from the ruling party, are Segun Williams (Ogun), Lawali Hassan (Oyo).
It will be recalled that Sunrisebulletin.com exclusively reported a short while ago, that Hon. Dada Awoleye had concluded plans to join Accord party.
More details later.