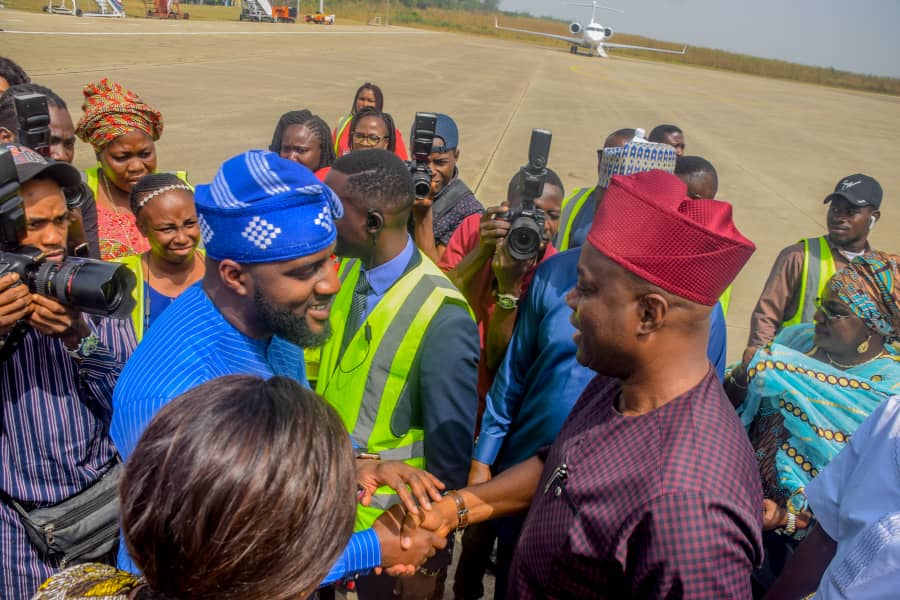 As elected state office holders mark one year in office, Oyo State Development Advocacy Group, OSDAG has commended the cooperation of Speaker of Oyo State House of Assembly, Rt. Hon. Adebo Ogundoyin with Governor Seyi Makinde in the interest of the people.

The group in a release signed by its spokesperson, Mr. Micheal Ogunshina noted that for any government to make significant impacts, both the executive and legislative arms of government especially must agree more than they disagree.

He said, “the 9th assembly under the able leadership of Honourable Adebo Ogundoyin has prioritized the interest of the people and development of the State above their individual or political parties’ interests by giving needed support to the executive arm in its drive towards implementation of developmental policies and programs.

“It is clearly an erroneous belief that legislative and executive arms should be embroiled in unnecessary scuffles to impress anyone or group of persons. Lots of development are often achieved when both arms cooperate and work hand-in-hand for the collective good of the people.

“This is exactly what the 9th assembly lawmakers are doing since inception of their tenure, and the people are seeing the result in the commitment of government to improved workers welfare, economy and agribusiness advancement, free education policies, security of lives and infrastructural development.”

The group therefore encouraged the state legislators to avoid distraction, remain united, peaceful and continue to place overall state interest above their political differences for the sake of a better life they promised their constituents.