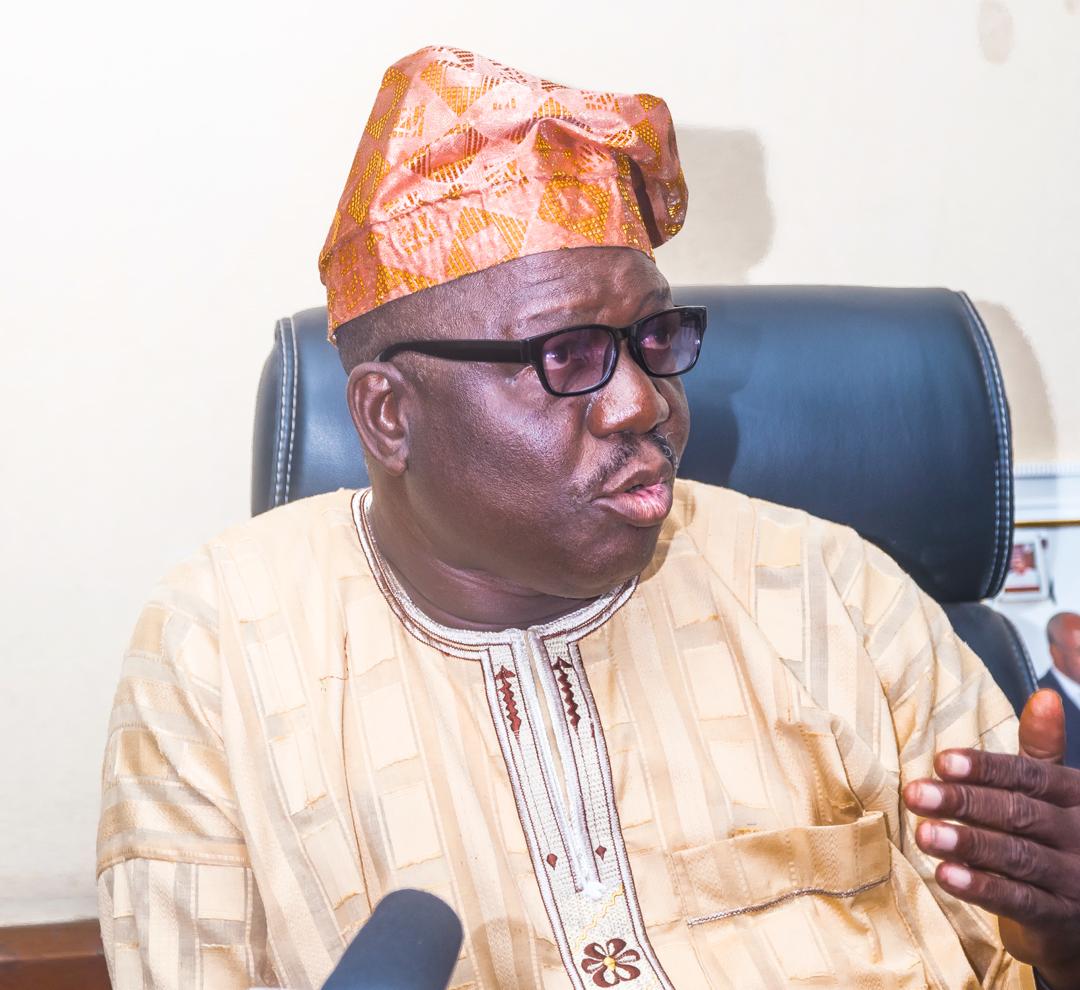 The Oyo state Honourable Commissioner for Agriculture and Rural Development, Hon. Ojemuyiwa Jacob Ojekunle has commended the confidence and trust reposed on him by the governor of Oyo state Engr. Seyi Makinde by appointing him as commissioner for agriculture on his mission towards economic recovery through what may be termed “agricultural revolution in Oyo state, and promised to justify such confidence and trust through proactiveness targeted at making agriculture in Oyo state very attractive business for all to embrace.

He made this statements while addressing newsmen in his office at the ministry of Agriculture yesterday. He stated that he is a core farmer himself and personally understands the pains of farmers in the state in the hands of what is termed “farmers on papers”, he noted that it is no longer going to be business as usual because his ministry is already working on a design that will create easy access for the real farmers to easily assess government financial supports and other intervention funds.

He said that the ministry is particularly working on creating some attractive social facilities in the rural area such as recreational centres across local governments in state to disuade rural urban migration while creating sustainable employment opportunity for all through agribusiness especially the youths and young graduates who are always in hurry to migrate to the city to enjoy social infrastructures that are lacking in the rural areas.

While responding to questions from newsmen on the proposed federal government Rural Urban Grazing Area (RUGA) in Nigeria, the commissioner said that Oyo state is already looking at ways to effectively rescucitate the moribund Cattle Farm at Fashola area of the state which is very large cattle farm settlement. He expressed confidence that when fully operational, the cattle farm settlement is capable of creating thousands of jobs through its entire value chain as well as become a source of diary foods for investors in the state. He however noted that this policy when implemented will not discriminate against anybody or group of persons as it is not targeted at any particular ethnicity.

He said that his ministry will create a strong synergy with other ministries whose works may have direct impact on the activities of the ministry of agriculture so that there would be cohession in government project executions particularly in the area of rural urban road channelling.

He stated that governor Seyi Makinde is already sourcing for big time potential investors who will come and industrialize Oyo state through agribusiness such as establishment of tomato paste factory, establishment of diary foods factory and other plans the governor is working on underground which is believed will enlist Oyo state as one of the industrial states in the south west.

The commissioner therefore, enjoined everybody to give governor Makinde maximum support as the state government embarks on the herculean task of restoring Oyo state pacesetter glory.