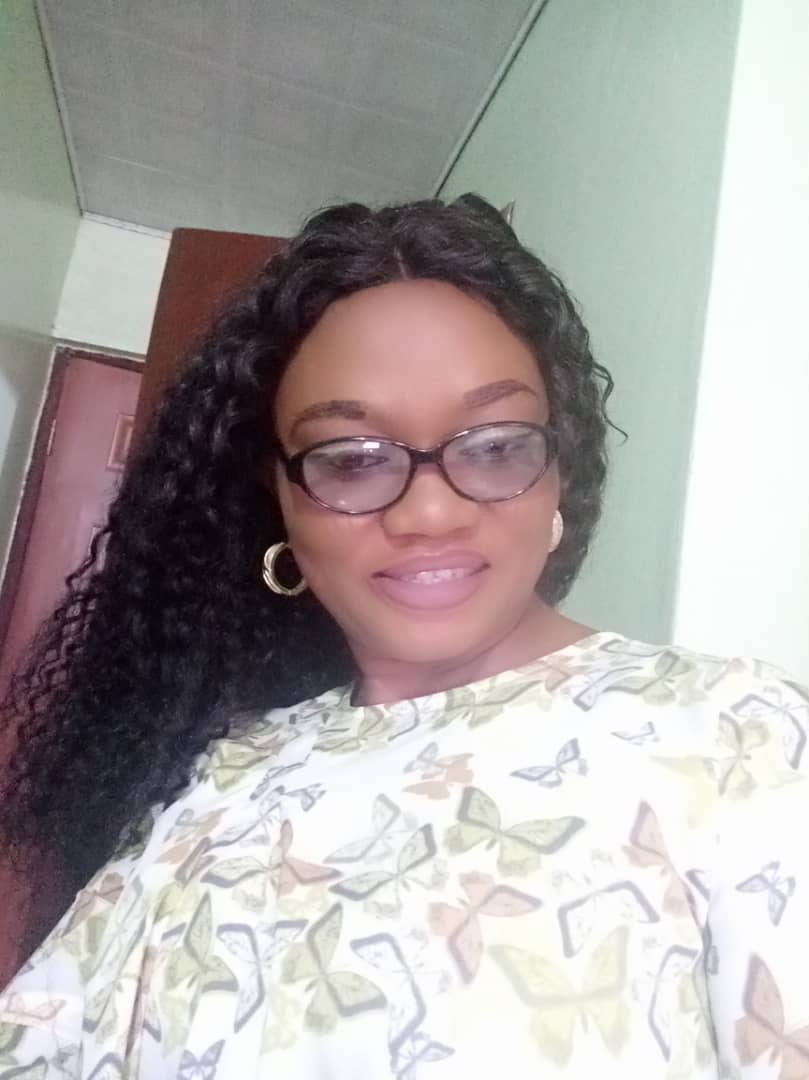 Bosede Sodiq is a graduate of the prestigious University of Ibadan. She was Channels TV correspondent covering Southwest before her appointment.

Also appointed is  Moses Alao of the Nigerian Tribune who is now special assistant on print media, The Igboho born pen pusher is an experienced journalist with several years under his belt.

Dare Aleshinloye  a veteran photographer, and photo editor  of ParrotXtra Magazine was also appointed as special assistant on photography, while Mayowa Okekale as Special Assistant on mew media.

It will be recalled that Governor Seyi Makinde had earlier appointed Mr. Taiwo Adisa as Chief  Press Secretary and Mr. Jide Ajani as special adviser on media.