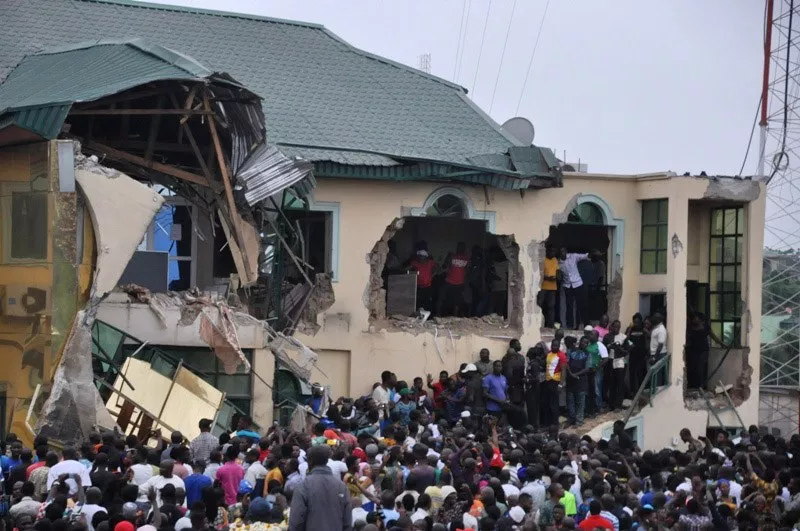 The gubernatorial aspirant of the PDP in oyo state Engnr Seyi Makinde has commended the peace talk between Gov Ajimobi and the owner of the demolished radio station, Dr Yinka Ayefele but regretted the trauma to which the staff of the station and the populace were subjected since last Sunday.

In a statement issued by the Seyi Makinde organisation and signed by Prince Dotun Oyelade, Makinde said the governor put the cart before the horse by committing a moral and legal recklessness before looking for ways to redeem himself.

The gubernatorial aspirant said he, like millions of others was emotionally assaulted when the Governor committed a taboo in yorubaland two days ago, by mocking the disability of the young successful Entrepreneur.

Makinde then asked, who now pays for the destruction of the properties and the equipment destroyed by the Governor’s midnight bulldozers?

According to Engnr Seyi Makinde, the least the Governor could do is to compensate the radio Station and offer unreserved apologies not only to Flash FM, but indeed to the traumatised masses who watched with consternation, the show of executive shame that should never find a space in the Pace Setter state.

Seyi Makinde said that the disgusting display of power in the last five days is another potent reason why a strong, sensitive and decent personality Must be voted for rather than voting along party lines and consideration

Donald Trump: Impeach me and damage the economy