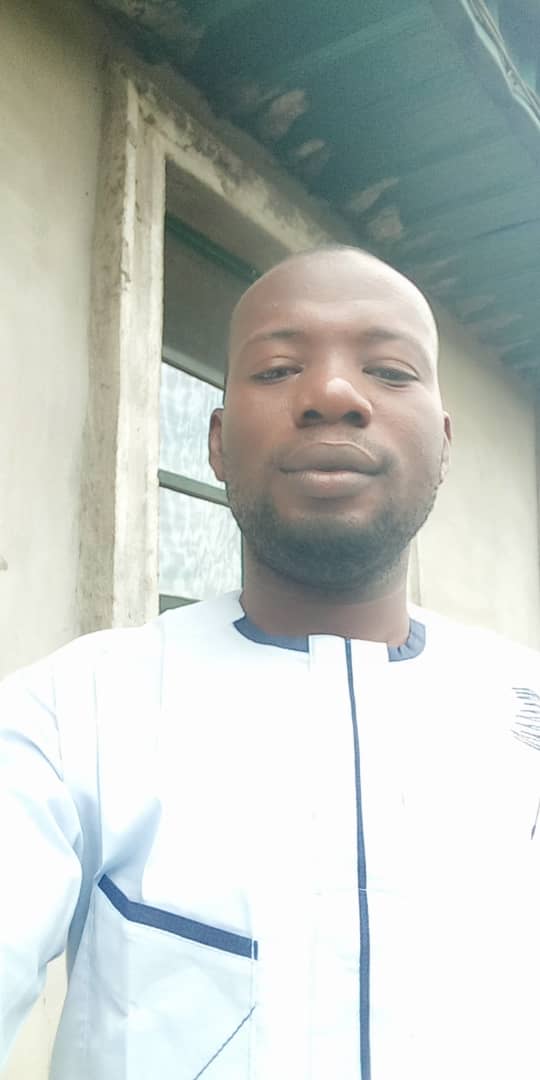 Prof T appointment was made known in a statement issued and signed by FOSSU National President-elect, Com. Azeez Muritala Olowo-eko.

The President-elect added that he nominated his stakeholder and leader as inauguration chairman based on his innovative and creative ideas that can create clarity of purpose and foster positive mentalities for the new executives.

In his response, the inauguration Chairman, appreciate his surprise appointment by the President-elect, adding that he’ll do the needful to restore the dignity of the association together with colourful and befitting inauguration ceremony.