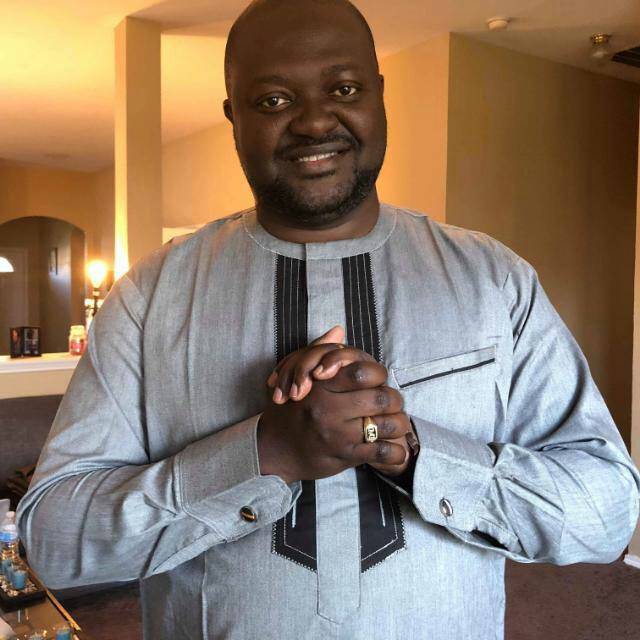 The lawmaker representing Lagelu state constituency at the Oyo state house of assembly, Honorable Olajide Akintunde popularly called AKT who doubles as the PDP party whip and chairman house committee on commerce and cooperatives has fired a shot at Oyo APC in response to a comment credited to one of APC leaders who was heard on a live Ibadan based radio program at the weekend making distractive remarks about governor Makinde’s victory.

AKT as he is fondly called while having a chat with Sunrise Bulletin correspondent at his residence today in Ibadan shortly after the church service expressed shock at the comment of the APC leader trying to portray governor Makinde’s 2019 electoral victory as a product of luck as against hardwork, duggedness, and determination to right the wrongs perpetrated by the APC led government in the last eight years that has plagued the state with untold hardship and hunger adding that such comments are only a show of a bad loser still struggling to embrace the reality, describing the comment as “staring at a plane that is already flying high in the skies.”

The vibrant lawmaker stated that gone are the days when the electorate are taken for granted after assuming power noting that Seyi Makinde has achieved within his first 100 days in office what Ajimobi govt. could not achieve in eight years. He said even in America where he lived for many years as a very successful businessman, American politicians in the opposition sometimes agree and support the ruling party in government when its policies and programs are channelled in the right direction to better the lot of the people noting that politics of bitterness which APC is known for can not foster a healthy and robust opposition to PDP govt on the political landscape in Oyo state.

AKT further questioned the rationale behind APC’s presence in court in search of a mandate that God has given to whom He pleases describing it as an unnecessary distractions that can not deter the present government from staying focus on justifying the mandate given to PDP govt by the people.

He enjoined APC leaders and members in Oyo state to shun politics and feelings of bitterness for now and join hands with the present government under Engr. Seyi Makinde to achieve its economic blueprint aimed at achieving sustainable developments for the state adding that the dividend of democracy governor Makinde’s administration is spreading across the state has no political party tag on them including free exercise and text books to all public primary and secondary schools in the state.

He assured that the legislative house will continue to provide legislative supports to the Oyo project and monitor developmental progress through its oversights responsibilities to ensure all hands remain on deck and on course towards a prosperous Oyo state.