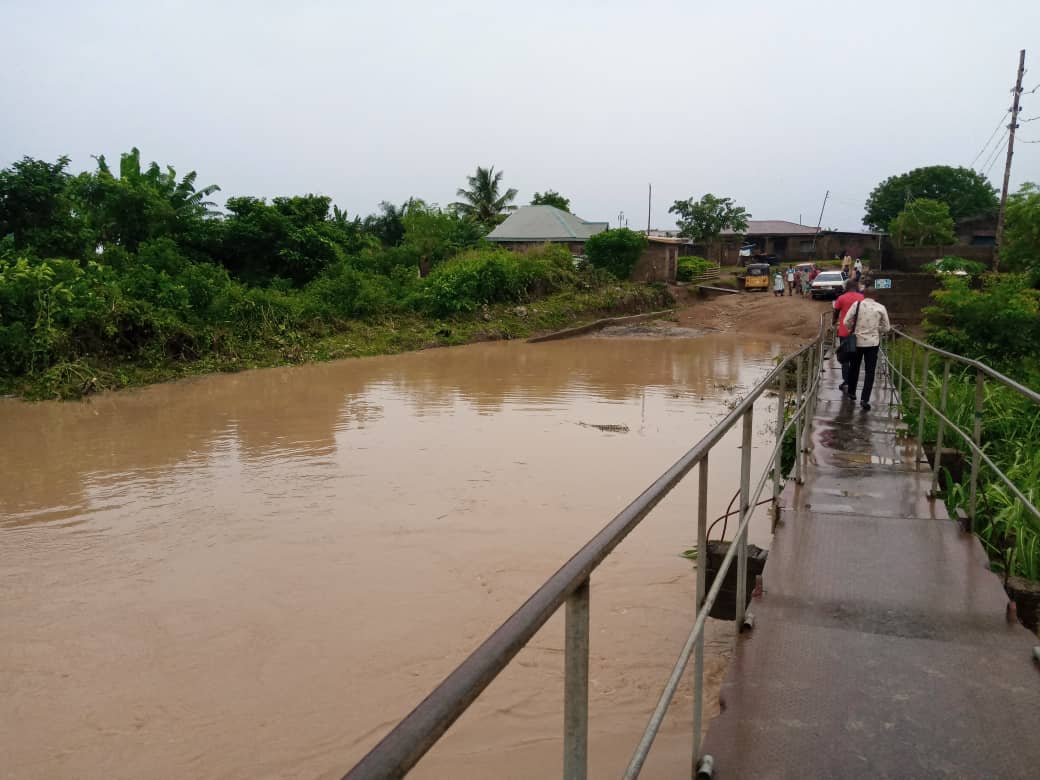 The Oyo state government has charged residents of the state to adhere to flood advisories and warnings that will assist in the prevention of perenial flood disasters in the state.

The Secretary to the State Goverrnment (SSG )Mrs. Olubamiwo Adeosun gave the charge on behalf of the state government during a press conference on Wednesday in Ibadan on “flood alert and preecautionary measures for Ibadan metropolis and other parts of Oyo state

“We are required now, more than ever before, to clear our surroundings and street drain channels , avoid indiscriminate disposal of wastes, ensure that each household keeps a waste bin and patronise government approved waste collectors.

“She also urged residents to avoid building on flood plains, obtain building permit from relevant statutory bodies before commercial building, among others.

The SSG explained that it is of paramount importance that people should take necessary precautions during heavy rainfall or in the event of flooding so as to avoid any unforeseen circumstances.

According to her, people living in houses built along flood plains and waterways should relocate to safer places, avoid the use of low bridges and culverts when the rain becomes persistent, adding that whenever there is rainfall, people should avoid staying under high tension electricity installations.

She reaffirmed the commitment of the state government to ensure safety of lives and property of citizens of the state and would not want them to suffer avoidable losses.

In attendance at the press conference are stakeholders from the 10 high probable risk local governments, and local council development areas as well as other communities prone to flood.