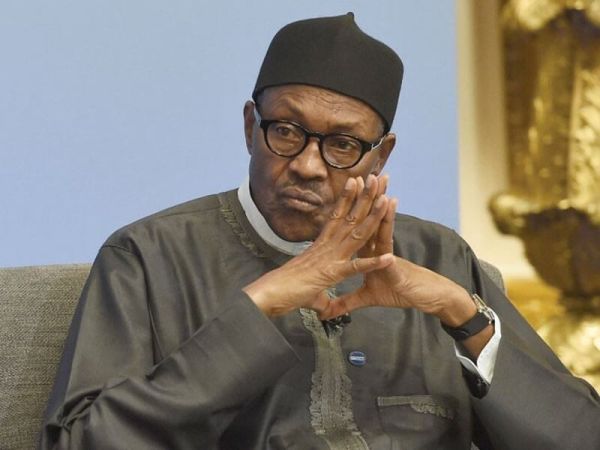 Leading the mediation that is being considered between the federal government and the southwest governors is Vice President Yemi Osinbajo, it was gathered mid day of Thursday, January 16.

One of the considerations on the table is how to ensure that the outfit commences operation and run smooth operations without a clash of interest with other security agencies in the country.

Part of the resolutions, according to one of the sources, has to do with establishing a legal framework upon which the Amotekun was formed as well as its importance at what the southwest believe is a critical period.

The legal backing, one of the sources said, is for Amotekun to be transformed into a community policing policy of the federal government which the Nigeria Police Force (NPF) is making efforts to implement.

The source, who noted the importance of the resolution by the governors to adopt a strategy for the protection of lives and properties in the zone, expressed hope that at the end, a favourable resolution would be reached.

“The vice president supports this move by the southwest governors,” the source said.

“Remember he has always being in support of the creation of state police.”

“I can tell you that he is working on an arrangement that would help resolve the issue and the governors and government reaching a common ground that would not only give a nod to Amotekun but also strengthen it.”

Sunrise Bulletin further learned that one of the arrangements is to design a legal framework that would adopt and give backing to the tasks already streamlined for the security outfit.

Recall that Sunrise Bulletin earlier reported that the criticisms have continued to trail the declaration by Abubakar Malami, attorney-general of Nigeria, that Amotekun is illegal.

Babalola argued that there is no Nigerian law that forbids the establishment of such a security outfit.

Oyo State Government Will Partner With NIHORT Towards A Sustainable Agric Dev.