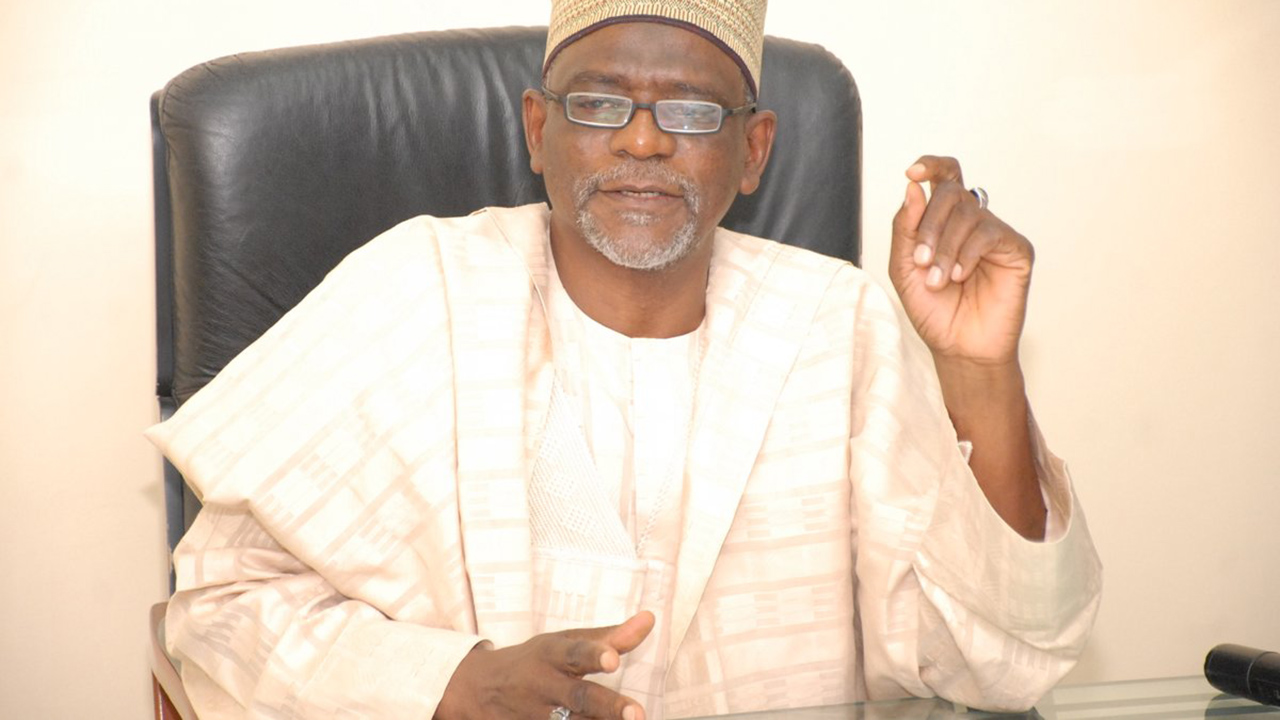 The Federal Executive Council (FEC) has slashed the fee of Joint Admissions and Matriculation Board (JAMB) forms from N5,000 to N3,500 effective January next year.

It also reduced the cost of procuring the Senior Secondary Certificate supervised by the National Examinations Council (NECO) from N11,350 to N9,850 as well as that of the Basic Education Certificate from N5,500 to N4,000.
The House of Representatives had in May this year urged the Ministry of Education to cut the cost of obtaining the JAMB application forms.

The appeal followed the announcement by the organisation that it remitted N7.8 billion to the Federal Government as proceeds from sales of the Unified Tertiary Examinations (UTME) application forms in 2017.
The lawmakers had accused JAMB of becoming a “revenue-generating agency.”
The Minister of Education, Adamu Adamu, who briefed State House Correspondents at the end of the meeting presided over by Vice President Yemi Osinbajo yesterday, stated that he presented a memo in that respect following pleas from parents.
On the ongoing strike by the Academic Staff Union of Universities (ASUU), the minister said government was resuming negotiations with the lecturers tomorrow, expressing optimism that all contentious issues would be resolved.
Special Adviser to the President on Media and Publicity, Femi Adesina, disclosed that the meeting also approved 11 ecological intervention projects worth N9.6 billion.
He said council also sanctioned three environment-friendly industrial waste incinerators for destruction of counterfeit and substandard products by the National Agency for Food and Drug Administration and Control (NAFDAC) in the sum of N267,585,160.
The Minister of Interior, Gen. Abdulrahman Dambazzau (rtd) said FEC also okayed N14.7 billion for the new Economic Community of West African States (ECOWAS) travel certificates.

He explained that the project was a recommendation of the sub-regional leaders since 2016.
The contractor-financed project, the minister clarified, would last for 10 years within which 13 million cards are to be produced.
The Minister of State for Power, Works and Housing, Suleiman Hassan, said N3.48 billion was agreed upon for the furnishing of three federal secretariat complexes in Anambra, Zamfara and Bayelsa states.
Besides, N813,458,132 billion was set aside for the rehabilitation of some bridges destroyed by insurgents in the North East.
Moreso, the JAMB forms’ price cut was confirmed by the agency’s Head of Media, Dr. Fabian Benjamin, in a statement.
Also yesterday, the Federal Government gave vent to the release of N1.85 for remedial works on major arterial roads nationwide.
The Minister of Power, Works and Housing, Babatunde Fashola, made the disclosure at a capacity building workshop for federal controllers of works in Kaduna.
He said the money would be made available to the 37 controllers for reconstruction of identified heavy traffic routes.