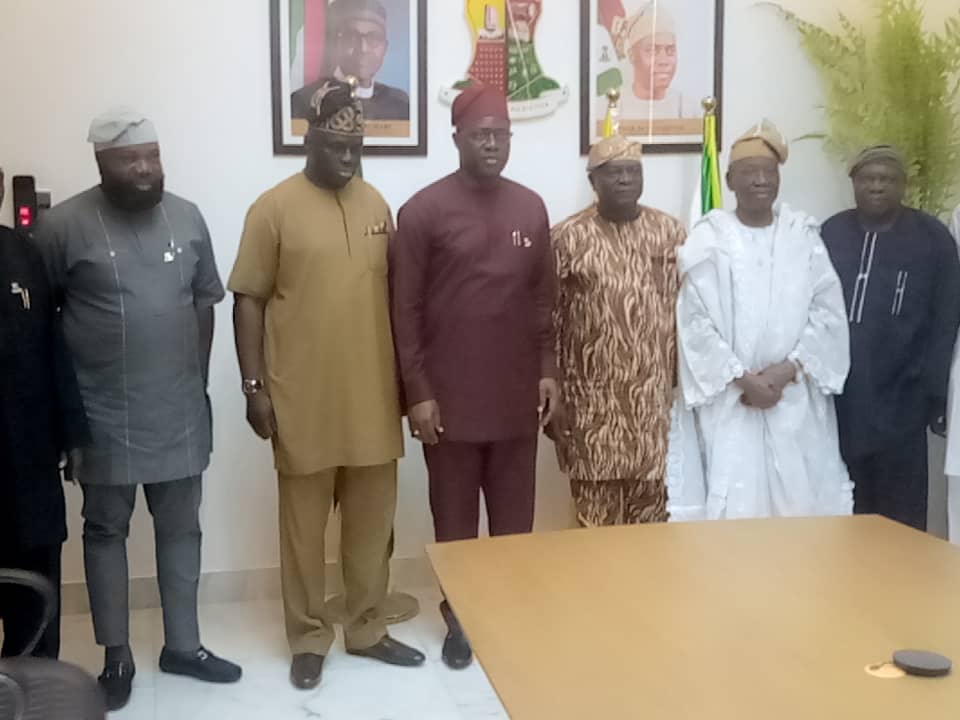 Makinde while receiving the report commended the committee for doing a thorough job adding that all recommendations contained in the report will be fully implemented.

The Governor noted that Nigeria is currently at a threshold that urgently requires men and women of conscience at the helms of affaires.

Sunrisebulletin.com recalls that the 5 man reconciliation committee chaired by Olagunsoye Oyinlola, was set up by PDP Stakeholders in the south west zone to reconcile all aggrieved members of the party in the zone.

Governor Makinde had on November 13, 2020 Inaugurated the reconciliation committee following mirage of intraparty crisis bedeveling PDP in the south west zone with the view of repositioning the party ahead of future elections.

According to Governor Makinde in his brief remark shortly after officially receiving the report, explained that there is more to learn from elders of the party in term of their wealth of experience.

“We have quite a bit more to learn from the elders as to how to do things. Yes, the Congress has basically come and gone but our party is still in need of getting all the tendencies together not just in the south west, even nationally.

“We’ve had gale of defections from our party, between when this was set up and now, two governors from our party platform have defected to the APC. A number of lawmakers at the national level, Senators, members of House of Representatives are defecting.

“So, this report is coming at the right time of course, we will look at it and still try to bring our people together irrespective of the outcome of the zonal Congress.

“The country as a whole is in dire need of men and women of conscience. Men and women that are thinking progressive about the country.

“That’s why few days ago, governors from the southern part of the country came to together and without thinking about party affiliations far reaching decision in the interest of this country, in the interest of fairness, equity, and justice from everybody.

“This is coming at the right time but there’s still more to be done,” Makinde said.

“So, they will be invited, we will hand this over to them and we probably will call an expanded zonal meeting where leaders of thought will be coming together and put a plan in this for the south west and how we are going to interact with other zones in the country. 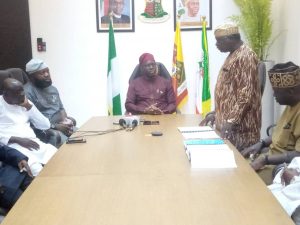 “Because we know that the national convention is practically upon us.” Makinde explained.

Speaking earlier, chairman of the committee, Olagunsoye Oyinlola, explained that committee did a thorough job by visiting all the six states of the south west and ensure that it’s findings were adequately captured in the committee report.

Oyinlola appealed to that the recommendations in the report should be keenly looked into with the view of holistic implementation in the best interest of the party.

Details of the report was however, left undisclosed while addressing governor’s office correspondents shortly after the official presentation.