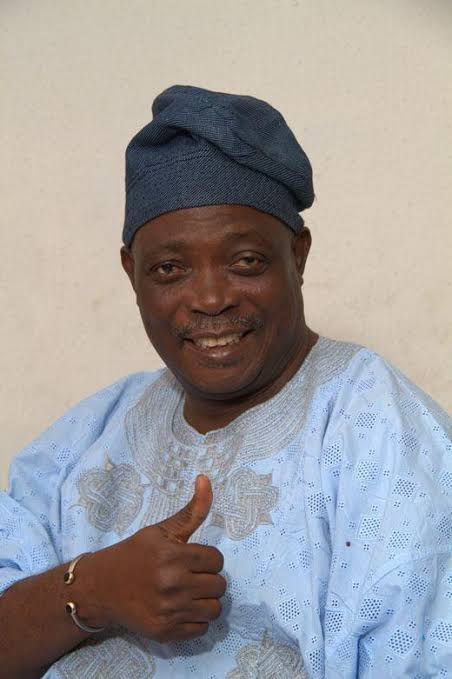 Ladoja, a former Governor of the State clarified that there was never a meeting of the Council where the security architecture was debated, noting that the insinuation was a figment of the imagination of the fabricator.

Describing the situation as capable of demeaning the Council headed by the Olubadan of Ibadanland, Oba Saliu Adetunji and the Council, Ladoja further noted that the statement was not only spurious but an insult to the entire Olubadan-in-Council.

Though the Olubadan had through his media office debunked the claims by the said Chief who reportedly faulted Governor Oluseyi Makinde’s handling of the security situation in the state, he observed that the said meeting was not attended by the claimant, High Chief Lekan Balogun who chided the Olubadan.

‘’Since the claim is merely the imagination of my fellow colleague, I am convinced that the media interview he granted was his personal opinion’’, Ladoja noted, adding that ‘’at no time was Governor Seyi Makinde mentioned at any recent meeting of the Council and the minute of the various Council meetings is there for confirmation by all’’.

While challenging the author to disclose publicly, particulars of attendants of the meeting he insinuated.

According to the former governor’s media aide, Lanre Latinwo, Senator Ladoja “therefore challenged the originator and fabricator to mention particulars of the said meeting where the issue at stake was discussed, the venue, date and time as well as those present’’.

He stated that aside the forum of Olubadan-in-Council, ‘’there is no other Council of Obas in Ibadanland’’.