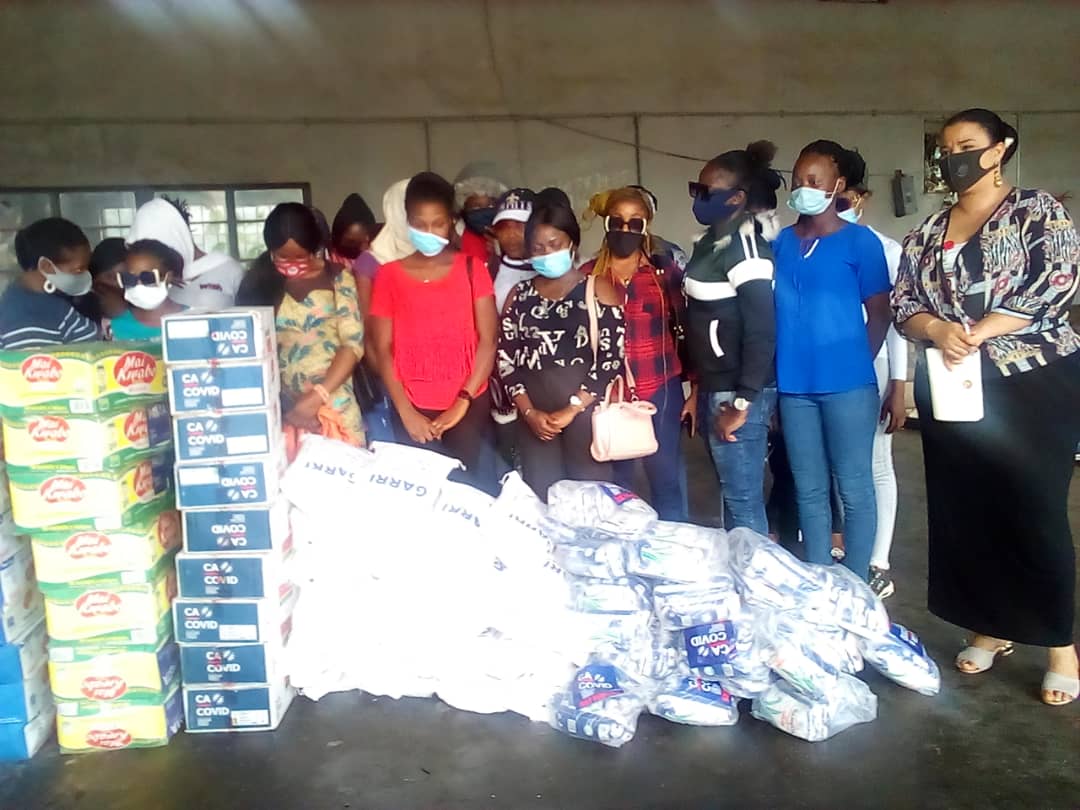 The Oyo state Diaspora office has continued to put Oyo state on global map among states in Nigeria leading the battle against human trafficking, extraction and repatriation of Oyo state indigenes resident or domiciled in all foreign countries across the globe through swift response and action.

The Senior Special Assistant on Diaspora Matters to the executive governor of Oyo state, Mrs Bolanle Sarumi-Aliyu, has said that the zeal and passion of governor Seyi Makinde in ensuring that all Oyo state indigenes home and abroad enjoy decent living was incomparable.

Mrs Sarumi made this remark on Thursday in Ibadan at the state secretariat during presentation of palliatives to no fewer than 25 Oyo state indigenes recently returned home from Lebanon and reintegrated with their families in Nigeria.

Mrs Sarumi described governor Makinde as the Messiah and Awolowo of the present Oyo state stressing that Oyo state has continued to garnered global presence since the emergence of the present government under governor Seyi Makinde following the government’s countless peoples friendly policies and programs implemented.

Some of the returnees who spoke with sunrisebulletin.com on conditions of anonymity described governor Makinde as the saviour sent by God to rescue them from perishing in foreign while chasing greener pastures.

They emphasized that the inhumane treatments they were been subjected to by their various employers were despicable and unspeakable adding that if not for the quick response of Oyo state government through the diaspora office, many unaccountable lives would have been lost in foreign land.

The returnees however pledged their support and readiness to use their wealth of experience help dissuade other girls who may feel the urge to leave the country as a result of desperation or frustration to get improved quality of life stressing that there is no place like home.

The returnees however implored the state governor, Engr Seyi Makinde, to take a step further in ensuring that they are not only reintegrated with their families but made to be productive members of the society by training and empowering them in various vocations.

Earlier, Mrs Sarumi, explained that her office is ready to partner and collaborate with other charity agencies both local and international in ensuring that the vision and mission of the diaspora office in Oyo state is achieved.

She however declared that Oyo state government is not only reintegrating the returnees with their families but will continue to monitor their progress as government prepares to begin the next phase of their capacity building and empowerment.