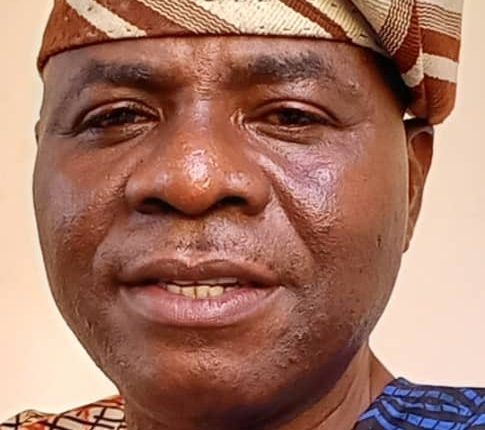 Latinwo who was the Chief Press Secretary when former governor Rashidi Adewolu Ladoja was at the helms of affairs of the state as the executive governor expressed gratitude to Governor Seyi Makinde for the privilege given him.

The former governor’s media aide while speaking exclusively with Sunrisebulletin via phone call on Tuesday October 5 said that Governor Makinde has displayed an exceptional level of maturity, leadership, and political will to earn the truat and confidence of any true lover of PDP in the state.

The emergence of Latinwo popularly known as ‘Lambash’ followed the conclusion of Oyo state PDP ward and local government congress across the entire 351 wards and 33 Local Governments.

Lagelu ward congress which held today at the council headquarters, Iyana-Offa has produced new PDP ward executives expected to steer the affairs of the party at the ward level for a tenure period of three years.

Latinwo however, expressed his appreciation and confidence in the leadership of Governor Makinde assuring that he will justify the trust and confidence reposed in him by making him a national delegate of the party in the forthcoming national convention.

“I can not fully express my joy and happiness in words over my emergence as our party’s national delegate from Lagelu local government.

“The Governor as always has continued to run and open and all inclusive approach to politics which is heavily encouraging inclusive participation by even none political actors in the state.

“What the Governor has done by making me a delegate of our great party at the forthcoming national convention is a clear case of trust and confidence which I am duty bound to justify in my political journey.” Latinwo said.