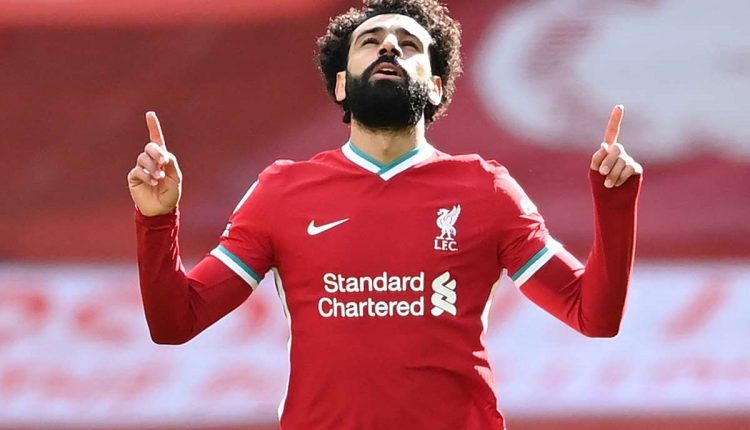 Mohamed Salah has now become the highest earner at Liverpool, after he put pen to paper on a new contract on Friday.

The Egyptian superstar has signed a deal that ties him to the Premier League club until 2025.

It will see Salah take home around £350,000 a week, a salary that breaks the Reds’ salary structure.

This was confirmed by Italian transfer expert, Fabrizio Romano.

Romano tweeted: “Jurgen Klopp, the key man behind Mo Salah’s new contract signed today. Klopp had many direct talks with Salah to explain to him the plans for Liverpool future, considering Mo the ‘face’ of the project.

“Salah will be Liverpool’s best paid player for £350k per week.”