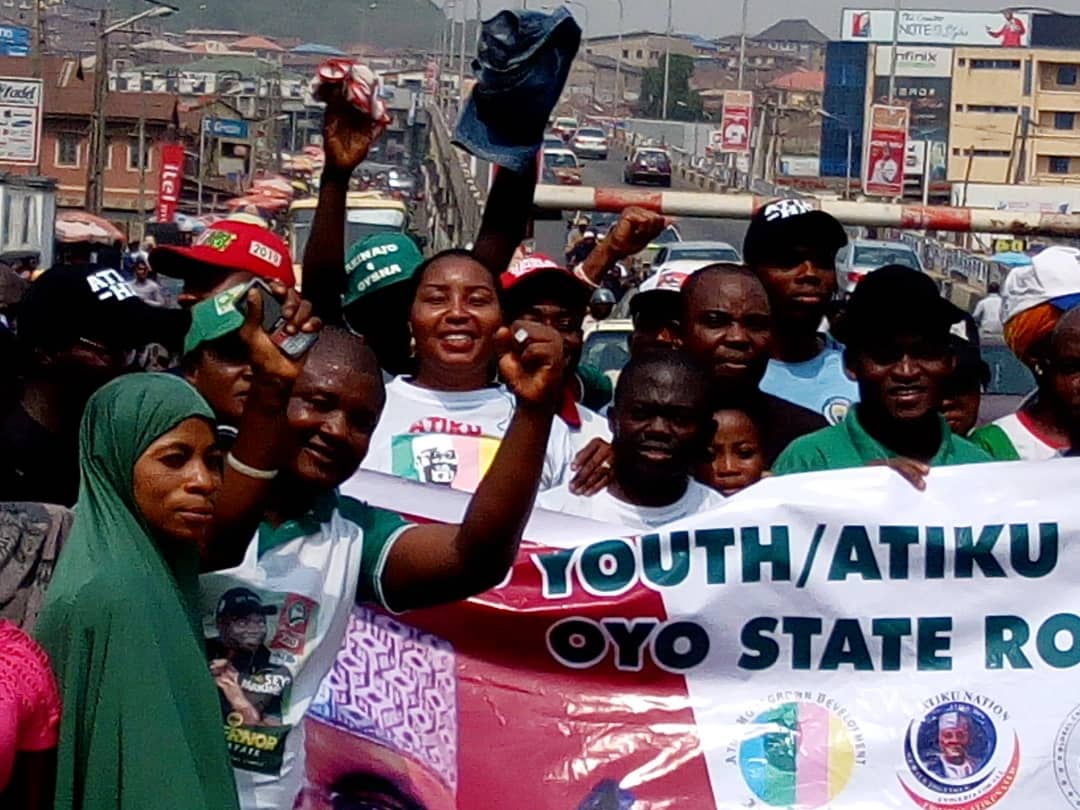 A team of Yoruba youths on Monday, October 19, commended the efforts of the Nigerian army to end criminality across states in the country.

The youths under the Coalition of Progressive Yoruba Youths (CPYY) said it welcomes the commencement of the Nigerian army’s annual exercise, ‘operation crocodile smile’.

Speaking at a press conference in Lagos, the president of the youth group, Kola Salau, said the past operation crocodile smile launched by the army recorded tremendous successes.

Salau explained that continuing the exercise this year with the addition of cyberwar makes this particular launch of the operation crocodile smile edition a unique one.

He said the exercise will help the security agencies in curbing crime and criminal activities nationwide. Salau said that this would help identify, track and counter negative propaganda in the social media and across the cyberspace.