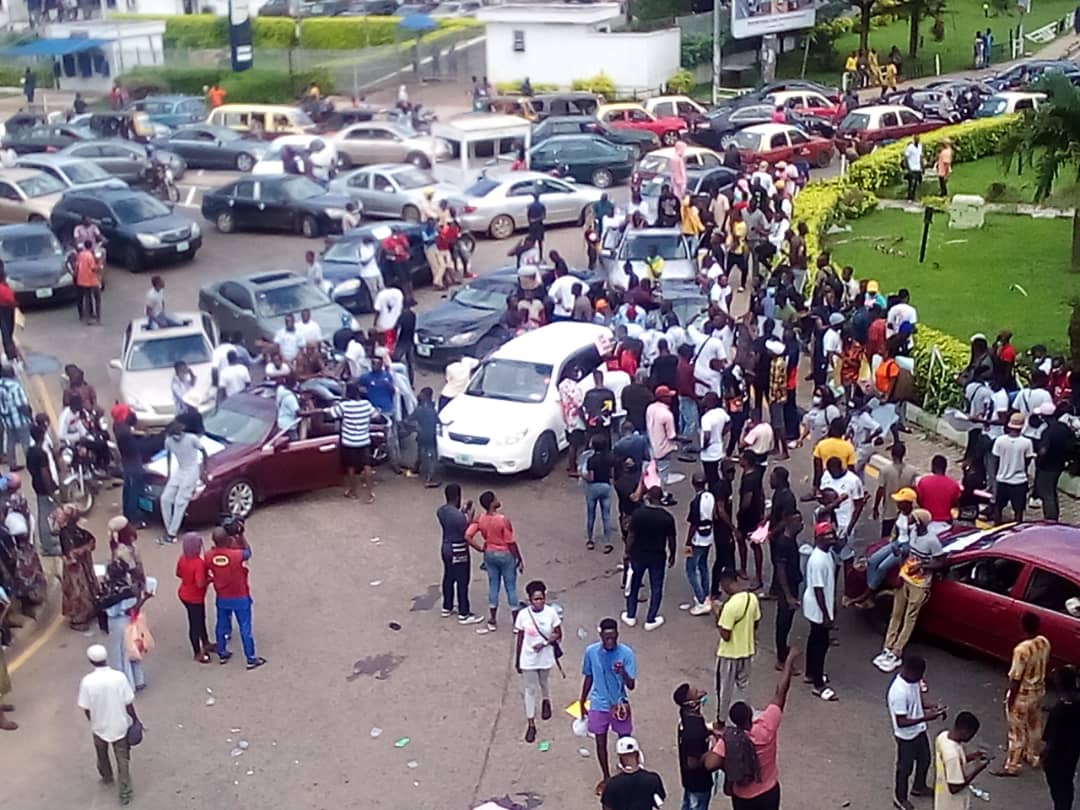 The Nigerian Army has said that the businesses mostly attacked by hoodlums that hijacked the initially peaceful EndSARS protest belonged to Igbos.

This disclosure was made on Saturday, November 14 by Brigadier- General Ahmed Ibrahim Taiwo. The army general was making a video presentation to the Lagos judiciary panel set up to investigate the Lekki shooting and other issues.

He was before the panel to testify on behalf of the Nigerian Army on the Lekki shooting incident.

Nigerian Army’s Brigadier-General Taiwo, said it was mostly Igbo businesses that were looted by hoodlums who hijacked the EndSARS protest.

Taiwo’s words are perceived to be contrary to recent claims in some quarters that Igbo youths were behind the looting and destruction.

It was widely reported in October that the Ohanaeze Ndigbo denied allegations that some Igbo youths are behind the destruction of assets owned by Yoruba indigenes during the EndSARS protest, especially in Lagos state.

The allegation was made in a statement released by a southwest group known as the Apapo O’Odua Koya (AOKOYA). The pan-Igbo group also denied that Igbo youths carried out the attack on the palace of the Oba of Lagos.

Some hoodlums had stormed the traditional ruler’s abode and made away with his staff of office among other things.