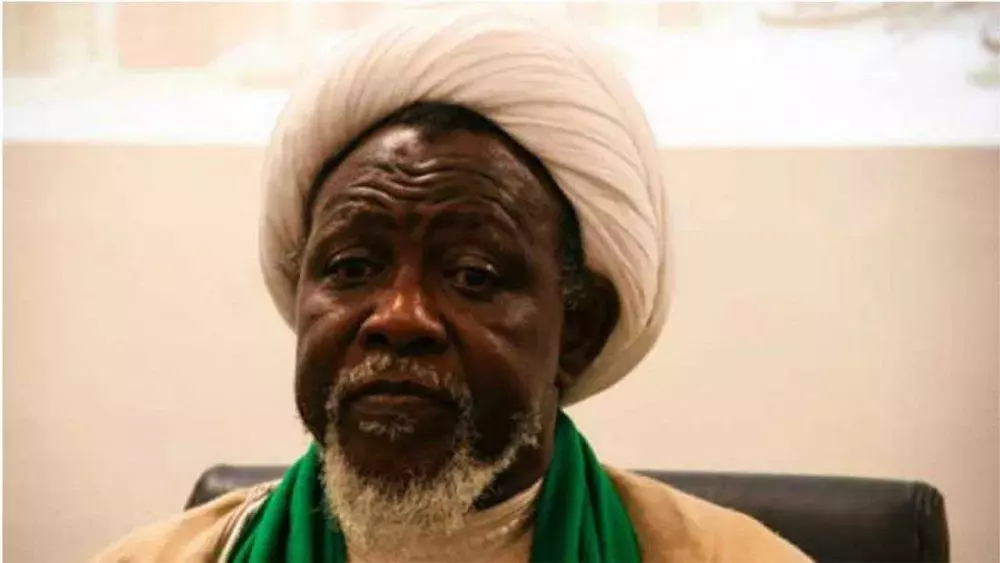 A Kaduna High Court on Wednesday rejected the bail application filed by the leader of the Islamic Movement of Nigeria (IMN) Ibrahim El-Zakzaky and his wife, Zinat .

The judge, Gideon Kurada, while delivering his ruling, ordered that Mr El-Zakzaky and his wife remain in the custody of the State Security Service (SSS) and adjourned the case to January 22 for trial.

The counsel to the plaintiffs, Maxwell Kyom, had earlier applied for bail for his client, citing health grounds.

NAN also reports that journalists were not allowed to go into the court during the proceedings.

Meanwhile, the prosecution counsel told journalists after the proceedings that the court was not convinced that there was not enough medical facilities to take care of the defendants at the SSS.

“He has not proved to the court that facilities he enjoys is not sufficient and his wife did not show any sufficient medical challenge per say from past file.

“The court has ordered that he remains in custody throughout the trial and the prosecutors to produce most of its witnesses to testify in support of the charges made against them,” he said.

He added that the third and fourth defendants Yakubu Yahya and Sunusi Abdulqadir standing trial with Shi’ite leader were not in court, but a bench warrant was being processed to get them arrested.

Earlier, the defendant’s counsel stated “We are still discussing with our client on what steps and we will soon take a decision on whether to appeal or not.”

NAN reports that the Kaduna State Government filed an eight-count charge against the IMN leader, his wife and the two other IMN leaders based in Katsina and Kano.

The IMN leader, his wife, Yahaya and Abdulqadir were charged with alleged conspiracy and abating culpable homicide, among other related offences.(NAN)