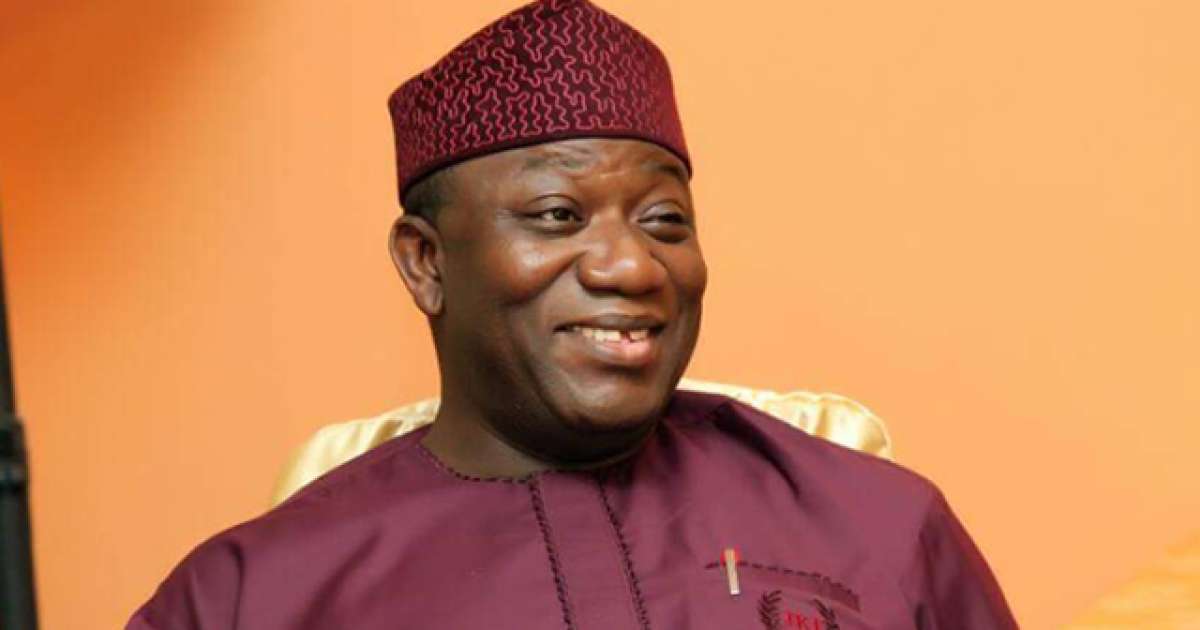 The Ekiti State government has threatened to arrest and prosecute any herdsman caught with dangerous weapons, including AK-47 rifles.
It also promised to empower security agencies in the state to tackle herdsmen indulging in destruction of farm lands and attacking farmers and other residents.

The Deputy Governor, Bisi Egbeyemi, issued the threat yesterday at a peace meeting held with representatives of herders and farmers at the Government House in Ado-Ekiti in the wake of recent alleged attacks on farmers in some communities by suspected herdsmen.

A statement signed by the Special Assistant (Media) to the Deputy Governor, Odunayo Ogunmola, revealed that the meeting was attended by representatives of Fulani, Hausa, Ebira, Urhobo, Yoruba communities,

Egbeyemi warned that it was unacceptable to the state government for herdsmen to be carrying AK-47 rifles and other dangerous weapons, adding that security agencies had been mobilized to arrest anyone
caught with such weapons.

The deputy governor particularly warned the Sarkin Fulani in Ekiti State, Muhammad Abashe, that he would be held responsible should there be any further attack on farmers on their farm lands.

He said the government would not tolerate a repeat of the attack on Orin Farm Settlement in Ido/Osi Local Government Area last year in which a pregnant Tiv farmer was killed.

“Herdsmen going about with AK-47 rifles, what are they doing with such? Will they use AK-47 rifles on animals or human being? Tell your people, that will not be tolerated in Ekiti land.
”
We are all Nigerians but somebody cannot come from his place of origin and destroy other people’s property and farm lands. We won’t
tolerate that in Ekiti, go and tell your people back home.

“We don’t want war in Ekiti State, we want peace in our land. I have listened to all parties but the most important thing for our government is peace so that everybody can prosper his legitimate business.” He stressed that herdsmen are not allowed to graze their cattle on farm lands as such had led to massive loss of gains and affecting yield of farmers.