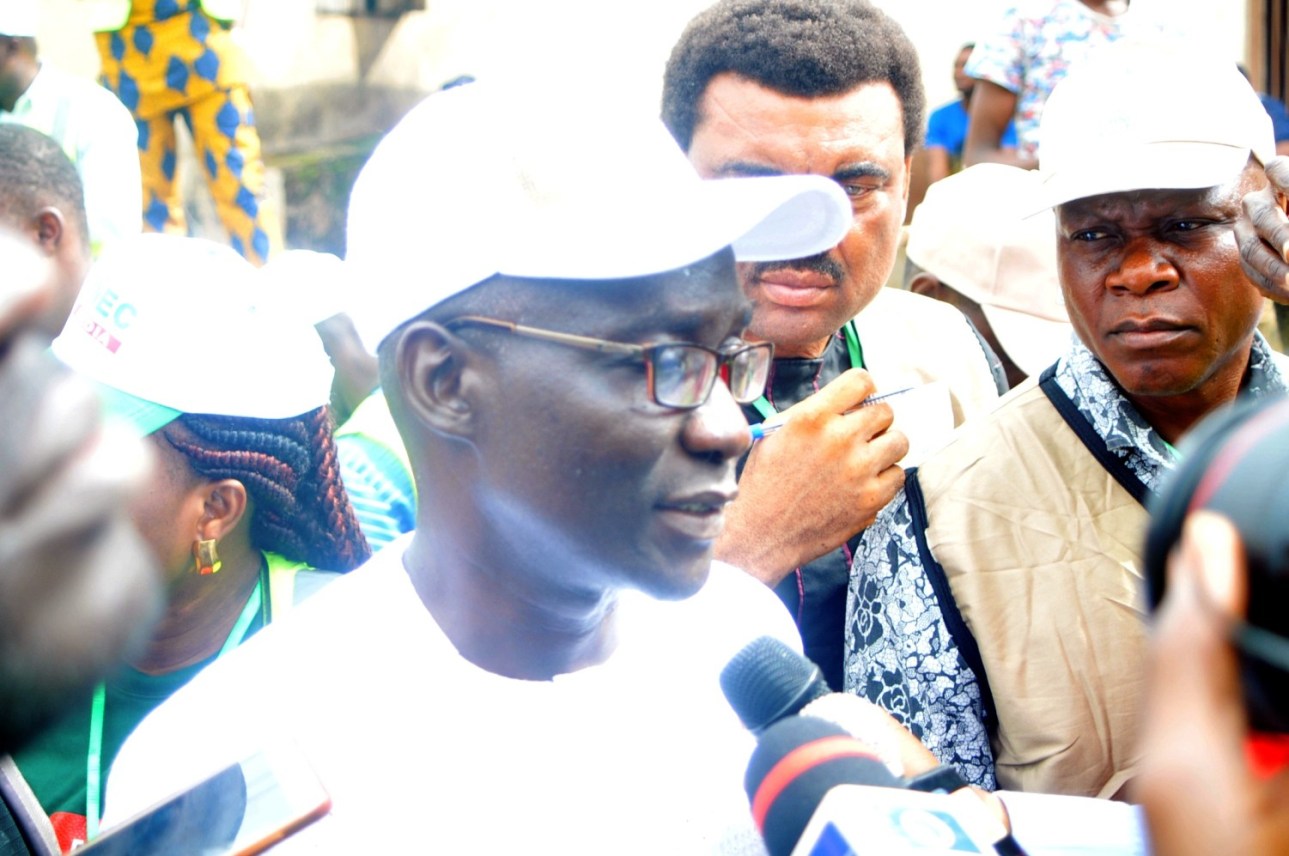 The People’s Democratic Party governorship candidate in the  2018 governorship election in Ekiti State, Kolapo Olusola-Eleka, on Friday rejected the judgment of the Court of Appeal in a suit he instituted to challenge the victory of Governor Kayode Fayemi of the All Progressives Congress (APC).

He expressed regrets at the manner in which the Appeal Court dismissed his appeal, saying it suggested that “our democracy is endangered.’’

“The judiciary is being gagged and justices are constantly being molested and persecuted,” he said.

He assured his followers, party and the people of Ekiti that his legal team would study the Appeal Court judgment and take necessary actions.

Mr Olusola-Eleka expressed optimism that justice would be served in the end.

He commended the people of the state for the hope and confidence reposed in him, assuring them of victory eventually.

“Let us remain prayerful, it is not over, until it’s over. I have hope in the judiciary and I strongly believe that in the end, justice will be served, ” he said.

The Court of Appeal sitting in Abuja had on Thursday upheld the victory of Mr Fayemi as governor of the state.

In its judgment, the court also upheld the ruling of the Ekiti Election Tribunal of Jan. 28 which affirmed Fayemi’s victory.