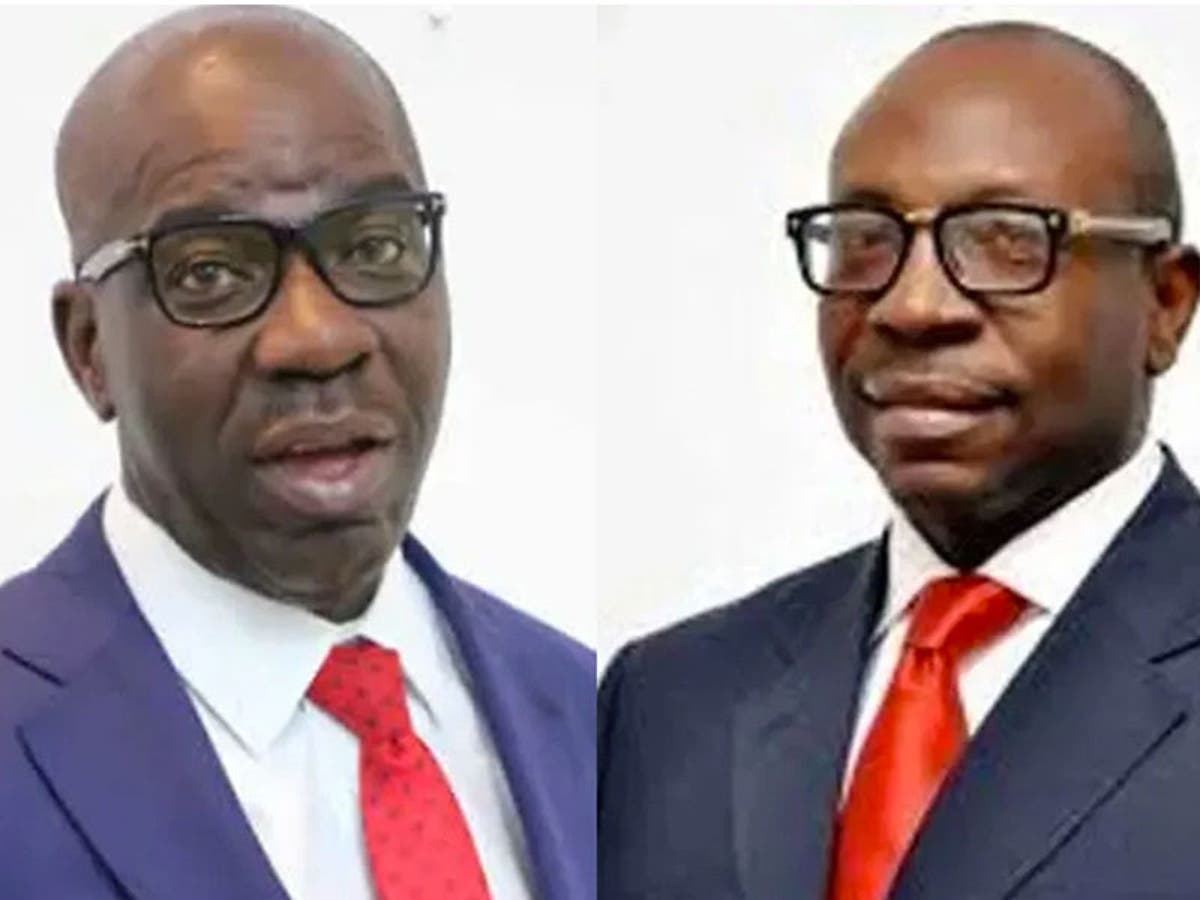 Edo PDP To Ize-Iyamu: Your Decision To Pursue Pre-Election Matters Will Fail

Edo State chapter of the Peoples Democratic Party (PDP), has said that the decision of the governorship candidate of the All Progressives Congress (APC), in the gubernatorial election in the State, Pastor Osagie Ize – Iyamu to focus on pre-election issues already before the courts instead of going to the Governorship Election Petition Tribunal was disingenuous and destined to fail.

The party in a statement in Benin Monday by its State Publicity Secretary, Mr. Chris Nehikhare, said that, “while we hold that Ize-Iyamu has the right to approach the courts for whatever reason, it is trite for him to allude to the cases the PDP filed against him as the reason for his actions.

“The futile pre-election matter is to act as oxygen for the few remaining Edo people still in APC/EPM bondage. They are to be fed hope as a strategy so that the shackles fitted to their ankles and wrists can be maintained.

“The defeated APC candidate stated that the election, which has been adjudged as one of the best in the history of the country, was characterized by violence, manipulation, disenfranchisement amongst others, but will not challenge it.

“We reject and condemn his jaundiced position on the election and which to advice him to show respect to the wishes of Edo people. He should respect their views and decisions as Edo have been very kind to him!

“Pastor Osagie Ize-Iyamu should know that he cannot retrieve what he lost at the polls at the court.

“The PDP, Governor Godwin Obaseki and the Edo people are waiting for him”.

Nehikhare stated that the reality on ground, “is that Edo has been reset and all hands are needed to sustain the gains of the last four years and move the state to greater heights”.