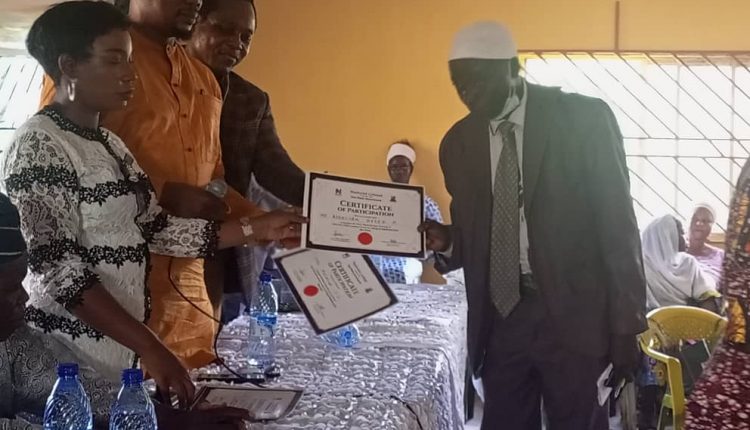 As part of efforts to eradicate drug and substance abuse among Nigerian youths as well as curb youth restiveness, the Oyo state government in collaboration with Medicred has trained over 550 members of National Association of Patent and Proprietary Medicine Dealers (NAPPMED), Oyo State chapter on curbing the menace of drug and substance abuse.

Speaking with newsmen, the special Assistant to Governor Seyi makinde on Community relations, Hon Femi Josiah, said that the reason for the training is to close up distribution channels through which drug trafficking is being used to proliferate the society.

While urging the patent medicine dealers to desist from selling illicit drugs, Hon. Josiah advised all patent medicine member participants at the training to ensure the skills acquired are well utilised to improve on the society.

“As we all know the patent medicine dealers are baseline health workers. They are community traders on drugs are medicinal products.

“We found out that some of them have become channels for illicit trafficking of drugs into our communities and as a way of curbing that menace we engaged them.

“Youth restiveness and drug abuse are linked together and they are channels for trafficking of drugs into our communities we have to block that channel and one of the ways of blocking the channel is to enlighten them on the danger of them allowing themselves to be a gateway such things.” Josiah said. 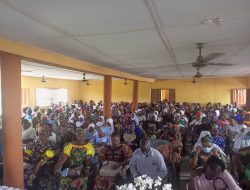 In her remark, the Chief Executive Officer of Medicred, PharmDoctor Bukonla Agunbiade, implored government to ensure that youths are productively engaged to prevent restiveness as a means to eradicate or at the least curb drug abuse.

Speaking earlier in his address, the president of the National Association of Patent and Proprietary Medicine Dealers, Oyo state chapter, Mr Bola Oladapo, expressed gratitude to governor Seyi makinde for conducting training and seminars for his members and assured their support for the government.