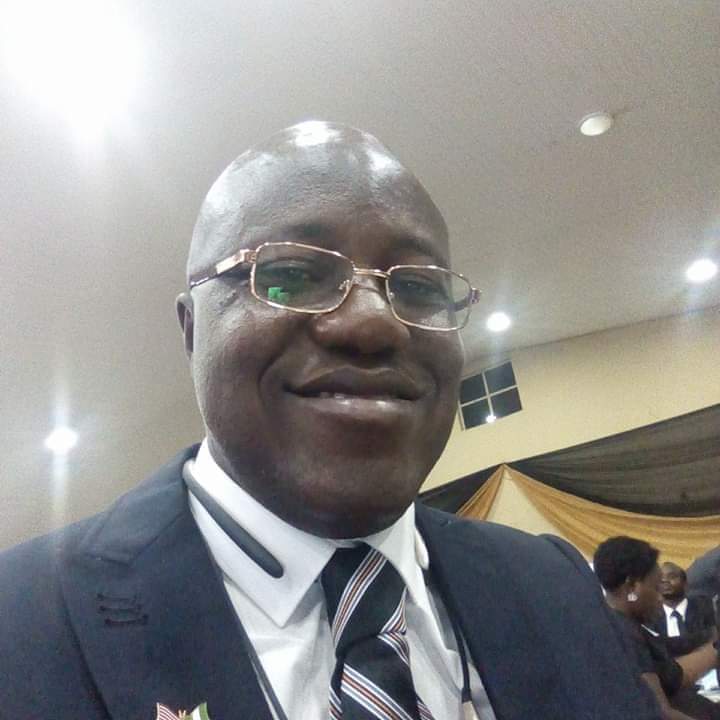 It is no gainsaying that the pace of development and chances of attaining a better future in a continually evolving society is predicated upon the amount of attention given to quality and sound education by the government, and to achieve this feat under an unstable economy, all hands must be on deck at the helms of affairs, most importantly qualified hands.

It is truly very commendable that governor Seyi Makinde in his inaugural speech dedicated 10% (percent) of the entire Oyo state budget to education pursuant to attaining the UNESCO educational standard, but it is more important to place merit above sentiment to have the right people at the helms of affairs towards helping him actualize his vission for the state. History has shown that attainment of success is not based on a well carved and delivered inaugural speech but by matching words with comensurate actions. Governor Makinde is therefore enjoined to employ the service of Dr Nureni Aderemi Adeniran as the commissioner for education following his hard earned reputation as a renowned educationist per excellence. Dr Adeniran is indeed a man of many parts, versatile, highly intellectually skilled in administration of education at all levels.

As shown from his track record, the deployment of his intellectual and professional acumen was a major reason the educational system in Oyo state withnessed a remarkable repositioning to an enviable height during former governor Alao Akala’s administration.

Dr Adeniran who has an unmatched record in educational administration among his contemporary was a former executive chairman Ibadan South West Local Government, he became a former commissioner for education due to his versatility as a renowned educationist. He has a PhD. in Education and was a former lecturer at the Lead City University, Ibadan. Obviously as a matter of merit and constitutional statutory requirement, governor Makinde needs such a man now than ever if his desire is truly to properly reposition the education system in Oyo state to its pacesetter’s status.