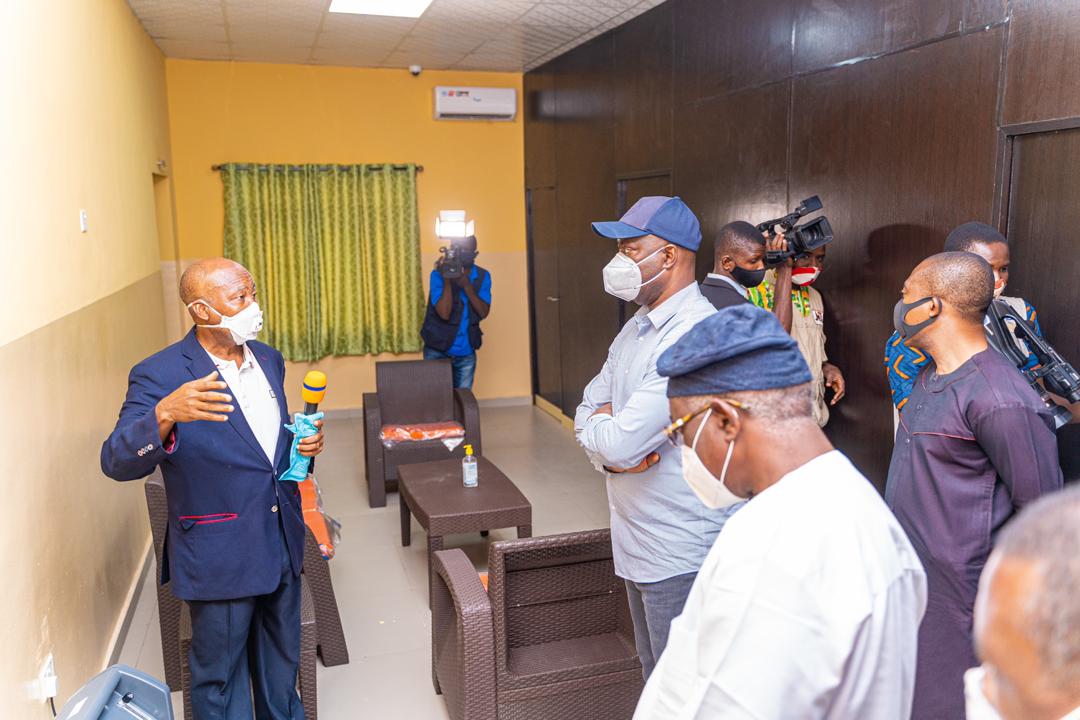 President Muhammadu Buhari has further proven his anti-corruption mantra with the recent indefinite suspension of senior officials of the Nigeria Social Insurance Trust Fund (NSITF) over alleged misappropriation of funds.

One of those that were disgraced out of their coveted offices was the Executive Director, Operations of the NSITF, Chief (Mrs.) Kemi Nelson.

Kemi Nelson, who doubles as the Zonal Women Leader of the ruling All Progressives Congress (APC), was disgraced out of office with 11 other officials of the organisation, while investigations into the fraud allegations continue.

A statement by the Ministry of Labour and Employment on Thursday stated that the affected officials in the NSITF were also asked to proceed on suspension.

Their suspension, according to the ministry, was due to the preliminarily established prima facie infractions of the Financial Regulations and Procurement Act, and other acts of gross misconduct.

The FG said it would audit the roles of the suspended officers in financial and procurement breaches, as well as in gross misconduct in the NSITF from 2016 till date.

“During the period of their suspension, the suspended Officers are to face a joint board and audit investigative panel that has been set up to look into the financial and procurement breaches, as well as gross misconduct in the NSITF for periods of 2016 to date, which have invariably put the contributions of stakeholders in a perilous state,” the statement said.

The suspension was further confirmed by the Special Adviser to President Buhari on New Media, Mr. Bashir Ahmad on his twitter handle.