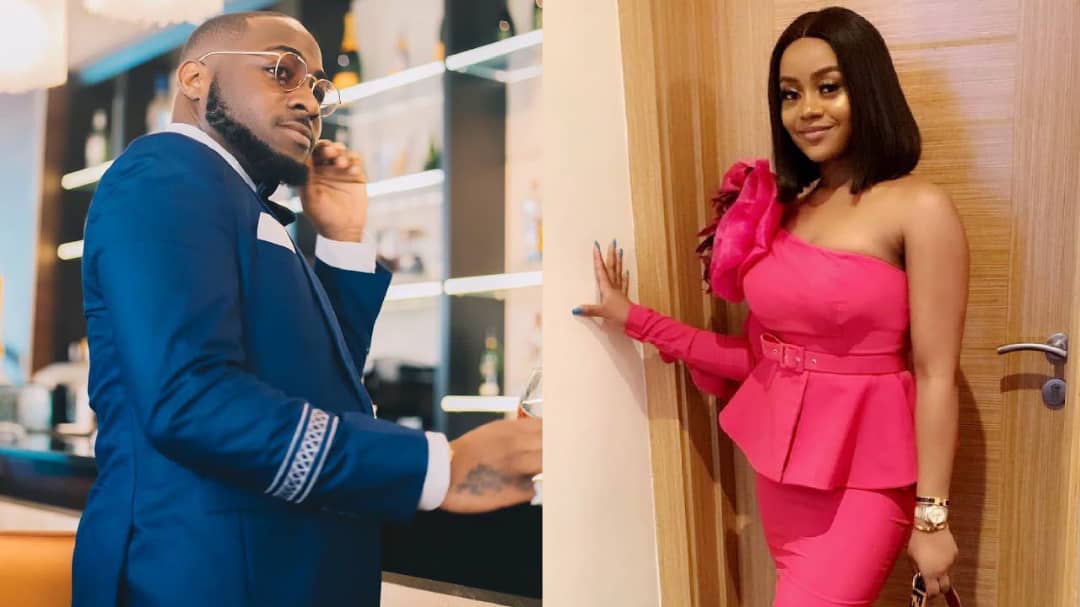 Famous Nigerian Musician, David Adeleke popularly known as Davido and his wife to be Chioma has caused a serious stir on social media yesterday after they both unfollowed each other.

While responding to a jibe from Davido, King Patrick claimed Peruzzi, one of Davido’s artists slept with Chioma, and pimped her to him as his ‘cousin’.

Davido had earlier tweeted, “If you are feeling depressed, remember you are not alone. God is with you always. Don’t be afraid to reach out to people in your family, your church, or your friend circles. Ask them to pray with you and not give you drugs. Hope you feel better bro. Crackhead.”

In reaction, King Patrick wrote; “If you are feeling stupid and you are out there popping babies and giving girls STDs, don’t be sad, reach out to loved ones and get advise from your huncho on how to fcck his side chick and pimp her out to you as his cousin..Let’s be guided please. Incest is a sin..”

It still unclear as at the time of filing this report if the allegation about Chioma being Peruzzi’s former side chic is true but the swift reaction by Davido and Chioma unfollowing each other has certainly left social media on fire.

Hon Adebisi Receives Ooni’s Governance And Leadership Award, Dedicates It To His Constituent