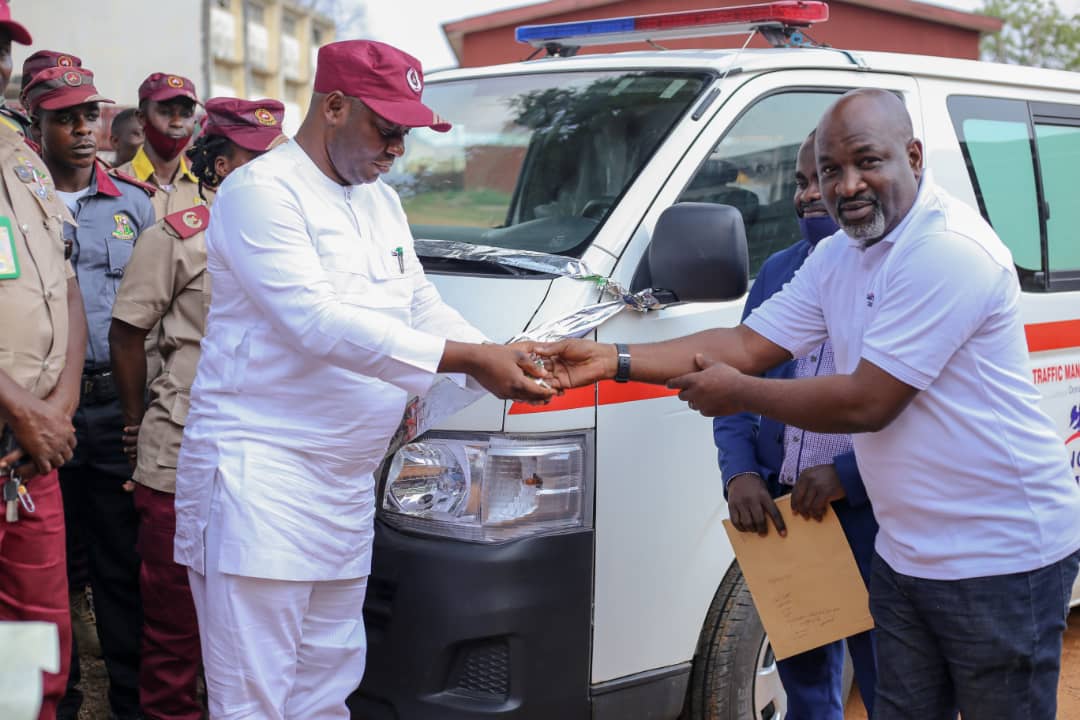 The Representative of The Dangote Cement while presenting the Ambulance emphasized the great work OYRTMA is doing in the areas of effective Traffic Management, Rescue Operations and maintenance of law and order on the highways. 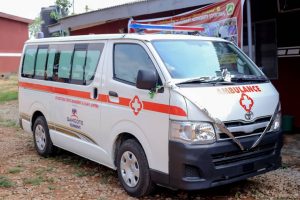 Receiving the vehicle on behalf of the State Government at the Secretariat, Agodi, Ibadan, the Executive Chairman OYRTMA, Mogaji (Dr.) Akin Fagbemi expressed appreciation to the Dangote Group for the kind gesture stating that it is inline with the Governor Seyi Makinde’s drive to seize public-private-partnership in delivering dividends of democracy to the people of Oyo State.

In his words, the Executive Chairman said “OYRTMA being a responsible and highly responsive Agency of the Oyo State Government is irrevocably committed to executing it’s core mandates of traffic Management inline with the Oyo State Road Traffic Management Authority Law 2009. Since the advent of the Governor Makinde’s administration, the Authority has embarked on day and night rescue Operations of victims of road crashes across the State with successful rescue of over 260 accident victims across the State in year 2020 alone. This special gesture from the Dangote Group therefore would tremendously boost our operations and help safe more lives of victims”.

“For this, we are grateful and we look forward to a more productive engagement with the Group and other Corporate entities”, Dr. Fagbemi concluded.

JUST IN: Makinde Gets Oyo Assembly’s Nod To Borrow N2bn To Boost Agriculture