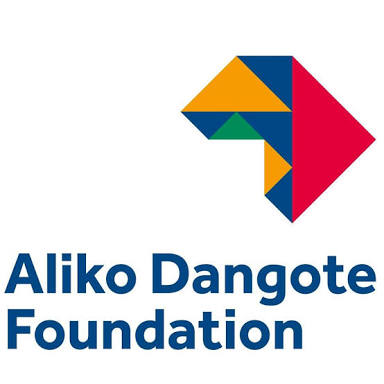 The Katsina State Government has received donation of relief materials worth millions of Naira from the Dangote Foundation, for onward distribution to Internally Displaced Persons (IDP) in the state.

Items donated include 10,000 pieces each of sleeping mats and cardigans, as well as 10,000 assorted blankets.

Qs Mannir Yakubu commended the foundation for the gesture , he described the effort as a timely one that would go a long way to alleviating the condition of IDPs in the state.

He said the foundation had recently distributed millions of Naira to women across the 34 Local Government Areas of the state which is aimed at boosting their small scale businesses.

While assuring judicious distribution of the items, the deputy governor Mannir yakubu said the foundation has also sent trailers of foodstuff which would be distributed to people as coronavirus (COVID-19) palliative.

He, however, called on other organisations to emulate the foundation by giving support to the IDPs in the state, to enable them feel a sense of belonging.

The representative of the Dangote foundation, Sanusi Ahmad Abdukadir said the gesture was meant to bring succor to the IDPs, and enable them feel at home.

He said the foundation has also donated the sum of N5 million through the state chapter of FOMWAN support to the Women IDPs across the state.

While praying for Allah to bring to an end the armed banditry facing some parts of the state, the representative of the foundation called for judicious distribution of the items to beneficiaries.