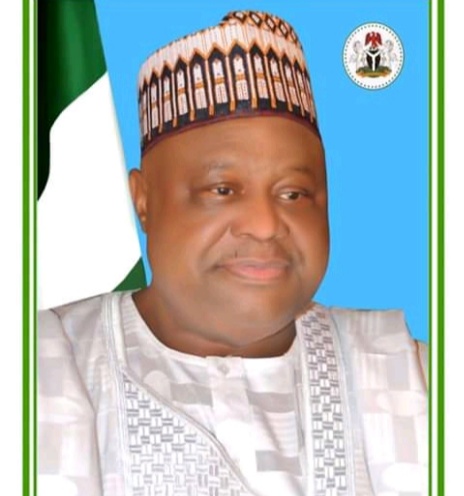 Covid19: Over 2000 Katsina State Residents Benefits From Third Round Of Palliative Distribution

Two thausand two hundred and eleven have benefited with the third. round of palliatives distribution by the Katsina State. Government

A total of four thausand four hundred and twenty two 4,422 will benefit across the state

The Deputy Governor who was represented by the Permanent Secretary of his office Alh Aminu Abu Bazariye mni said, the palliatives were donated by Victims Supports Fund (VSF) under the Chairmanship of TY Danjuma to ease the hardship faced by vulnerable households due to Covid 19 pendamic.

Items distrubuted include 10 kilogram of rice, Maize and Beans. Others are 4 liter of cooking oil and 1 kilogram of salt.

According to him, the Foundation had provided similar amount of gesture to Civil Society Organisations in the state to be distributed to Vulnerable households across the State.

Alhaji Mannir Yakubu recalled that, over Seventy Thousand Vulnerable households have benefitted with the Palliatives in the first and second round of the distribution exercise.

The Deputy Governor maintained that, Five Households would be benefitted with the palliatives at each ward in the State.

He appreciate the efforts of donor agencies and government for providing the palliatives.