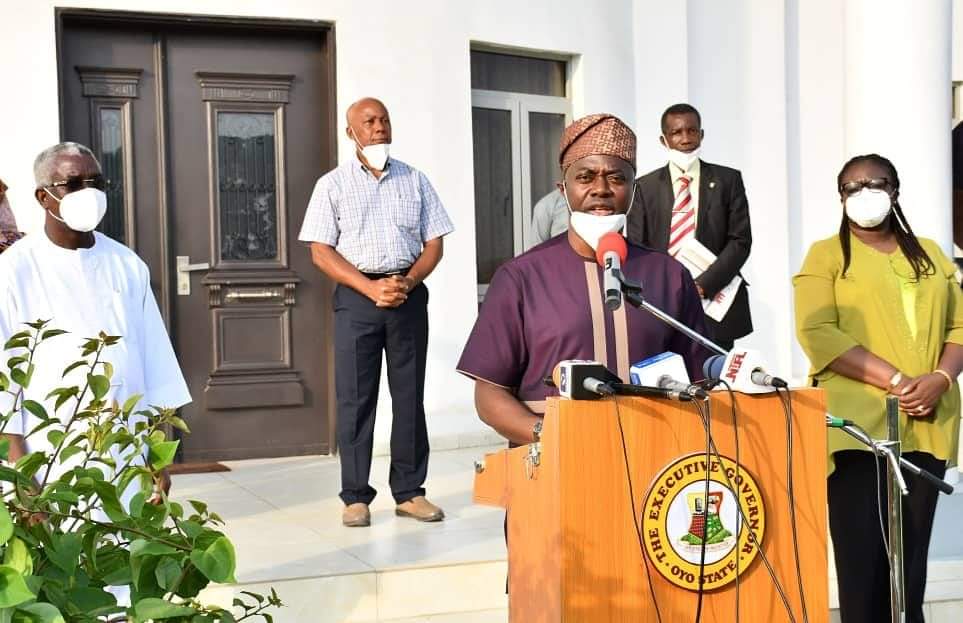 In line with Governor Seyi Makinde’s plan to conduct COVID-19 tests on at least 10,000 residents of the State within a short time, a Non-Governmental Organisation(NGO), Citizen For Citizen, is set to sponsor a free mass COVID -19 testing exercise that would cover 2,000 residents.

The free mass testing, known as Drive-Through COVID-19 Testing, will be executed by LifeBank, a healthcare technology and logistics company based in Nigeria, a statement by the Chief Press Secretary to Governor Seyi Makinde, Mr. Taiwo Adisa, said on Sunday.

The statement further indicated that the test process is expected to screen between 100 and 200 residents daily for the next two weeks
“The screening will commence in Ibadan, the state capital, where 11 confirmed cases were earlier detected, before similar screening exercises would be carried out in the other zones of the state,” the statement added.

The statement also indicated that Citizen for Citizen offered to set up the drive-through testing centre in Ibadan, to test 2,000 people for COVID-19 for free.
It added that the project, which is expected to cost around N30 million, will be fully funded by the NGO.

“The NGO is pursuing the goal of mobilising citizens across different social strata in order to create a massive pool of funds to respond to the needs of Nigeria on health, welfare and education during the COVID-19 pandemic,” the statement read.

Explaining the modalities for arriving at beneficiaries of the drive-through testing, Mr. Adisa stated that the Incident Manager in charge of the state Emergency Operations Centre (EOC), Dr. Bode Ladipo, has highlighted the target groups for the free testing to include four categories.

He added that all consenting Persons of Interest (POI) who have not completed their 14-days mandatory isolation, and health workers who had managed a confirmed case of COVID-19, or clients with unexplained respiratory illness, will also be considered for the drive-through testing.

Adisa, who expressed the appreciation of Governor Makinde to Citizen for Citizen for partnering with the State in such a critical area as testing of samples, said that the government remained committed to ensuring the testing of at least 10,000 samples in Oyo State in order to have a scientific modelling and mapping of the spread of the disease and to enable it to adequately contain the virus.

Japan To Fund Firms To Shift Production Out Of China