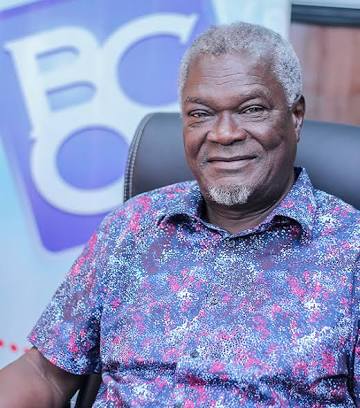 ….Doubts veracity of volume claimed to have been distributed

The Federal government Relief Committee handling the distribution of Relief materials meant as palliatives for vulnerable Nigerians has been put to task over the method of carrying out it’s assignment.

The Executive Chairman of the BCOS in a statement after meeting with the News Management team expressed the frustration of the Corporation in tracing the households and individuals who were reported to have benefitted from the palliatives in Oyo state.

He recalled that the
Relief committee headed by the minister of Humanitarian affairs Sadiya Farouq posted that 28,282 households and 99,569 individuals have benefitted from the exercise in Oyo state, but all spirited efforts made by the corporation’s news apparatus to verify the figures and identify the beneficiaries have not been successful since the announcement last week.

According to Prince Dotun Oyelade, it is imperative that due diligence must be done in assisting journalists to identity the mode of payment and the criteria used that has made it impossible to trace the so-called beneficiaries.

From Ibadan to Igboho,Ikoyi-Ile,Iganna,Ayete, Ido and Egbeda,BCOS news search reveals that no single individual or household in Oyo state has so far received any palliative from any federal government agency since the outbreak of coronavirus in the country.

Prince Oyelade said that it was obvious that the Federal Government Relief Committee was only distributing palliatives to households and individuals on pages of newspapers,other mainstream media and social media.

Abba Kyari’s Death, End of a Surrogate Presidency, and the Coming Chaos By Farooq Kperogi