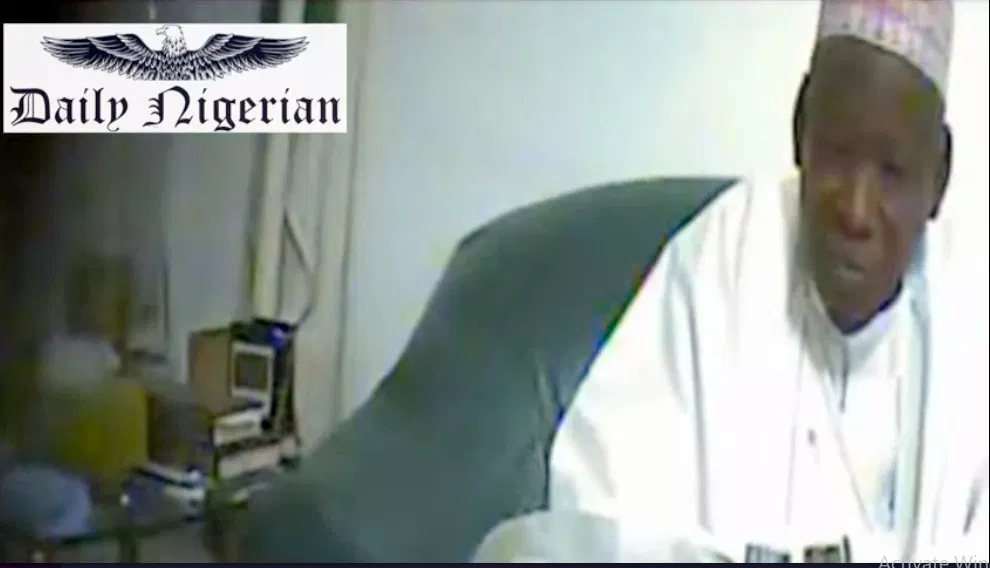 A Kano High court on Monday ordered the state House of Assembly investigative committee to stop investigation on the bribery allegation against the state Governor, Dr Abdullahi Ganduje, pending determination of a case filed before it on the matter.

The order followed a suit filed by one Muhammad Zubair for himself and the national coordinator of lawyers for sustainable democratization of Nigeria.

The suit is against three defendants: the Kano state House of Assembly, chairman of investigative committee, Baffa Babba Dan-Agundi and the Attorney General of the state and commissioner of Justice, Barrister Ibrahim Muktar.

The presiding Judge, Justice A T Badamasi in an interim injunction, ordered the parties involved to maintained status quo pending the hearing of the motion on notice.

He, therefore, adjourned sitting to Monday Nov. 12, for hearing on the motion on notice.
NAN recalled that the State House of Assembly had on Monday, Oct. 15, set up a seven-man committee to investigate the authenticity of the bribery video clip allegedly showing Gov. Abdullahi Ganduje receiving bribe from a contractor.