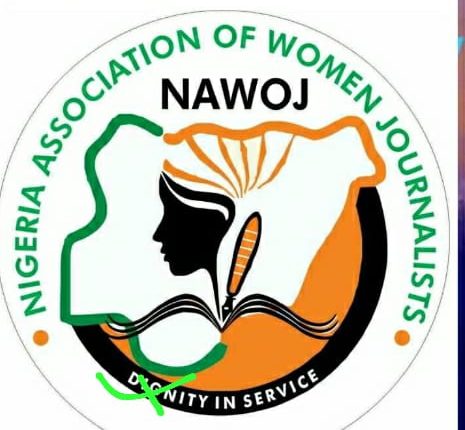 The controversy rocking the Nigerian Association of Women Journalists (NAWOJ) in Oyo state still subsists unabated as the state chapter of the association yesterday held parallel congress that produced two factional Chairpersons and other executive members.

Following the heated buildup to the Association’s election in the state, the Oyo state chapter of the Nigerian Union of Journalists (NUJ) had issued a statement to dissociate itself from NAWOJ in order to clarify controversial issues emanating from some allegations and counter allegations with regards to the congress which held yesterday. Sunrisebulletin recalled.

No fewer than 61 registered NAWOJ members loyal to the Alamu faction, in a disclaimer which they all appended their signatures to over Jadesola Ajibola’s emergence as the Chairperson of the other faction, obtained by Sunrisebulletin.com yesterday November 25, alleged that the tenure of Jadesola Ajibola has ended saying she has ceased to be the Chairperson of NAWOJ in the state forthwith.

The Alamu faction also accused Mrs Jadesola Ajibola of involvement in activities bothering on financial mismanagement with the Association’s account while she held office as the Chairperson saying that Jadesola is already being investigated by the Economic and Financial Crimes Commission (EFCC), calling on all concerned stakeholders to stop relating with her as the Chairperson of NAWOJ in Oyo state.

“We wish to inform you that Mrs JADESOLA AJIBOLA has ceased to be the Chairperson of the above named association.
Her tenure ended on the 25th of Nov, 2021.

“Although she held a kangaroo swearing in for a second term on the same date,the entire NUJ and NAWOJ in the state were not part of it.
In her desperate move, she manipulated an election process which would have ushered in a new executive.

Meanwhile, the faction loyal to Alamu have issued a statement congratulating Alamu as the authentic winner of the state congress and the new Oyo state Chairperson of the Association which was said held at the State Secretariat of Oyo NUJ, the designated venue for the NAWOJ election.

“Mrs Alamu was elected alongside other executive members by registered NAWOJ members at an election held at the NUJ press Centre in Ibadan.

“While the election was going on at the Press centre as directed by NAWOJ secretariat, another faction led by Mrs Jadesola Ajibola was also conducting another election at a different location in Ibadan.”

Meanwhile, feelers in the know from the NAWOJ screening process up until the Association’s parallel elections in Oyo state yesterday said both factional Chairpersons, Jadesola and Alamu, have their strength and weaknesses which is playing out on the outcome of the parallel elections.

According to the insiders, top and senior female journalists who are all registered members of NAWOJ in Oyo state are strongly behind Alamu while Jadesola also enjoys the backing of the national secretariat of the Association noting that the unfolding development from the Oyo state NAWOJ parallel elections could lead to another round of protracted legal battle between the two factions.

Oyo Govt. To Deepen Relationship With CCC As Stakeholders Call For Creation Of Social…