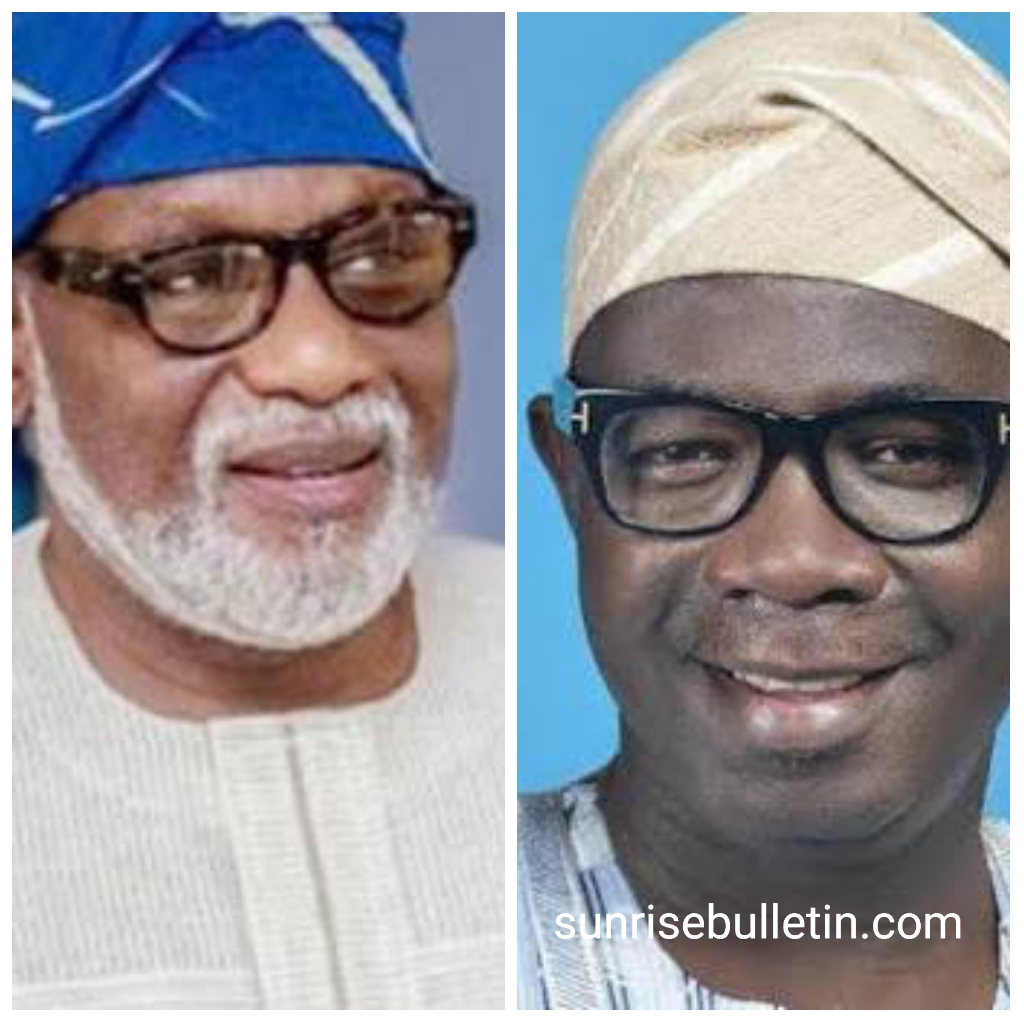 Immediately, Ilawole from Ilaje Local Government Area of the state dumped the All Progressives Congress (APC) and joined the Zenith Labour Party (ZLP) with hundreds of his supporters.

In his letter addressed to Governor Oluwarotimi Akeredolu, Ilawole thanked the governor for giving him the previledged to serve the state in the capacity of a Commissioner in the intervention agency.

“Sir, it is my profound gratitude for the rare privilege given to me under your adminstration to serve as a commissioner representing the good people of Ilaje Oil Producing communities.”

They said they joined the party in order to rescue the state from the misrule of the APC led government of Akeredolu in the state.

Speaking after he received them at the ZLP Secretariat, the state chairman, Dr Joseph Akinlaja commended them for taking a bold step to join the party. He assured them that their interest would be taken care of.

The Deputy Governor and candidate of the ZLP, Hon Agboola Ajayi assured them that free health would be restored if elected as governor.

Ajayi assured them of considerable reduction in school fee of the state owned tertiary institutions if elected as governor of the state and launch operation zero potholes so as to make sure all roads in the state are motarable.

BREAKING: Panic In Edo As NCP Calls For Cancellation Of Election For Omission Of Party Name And Logo