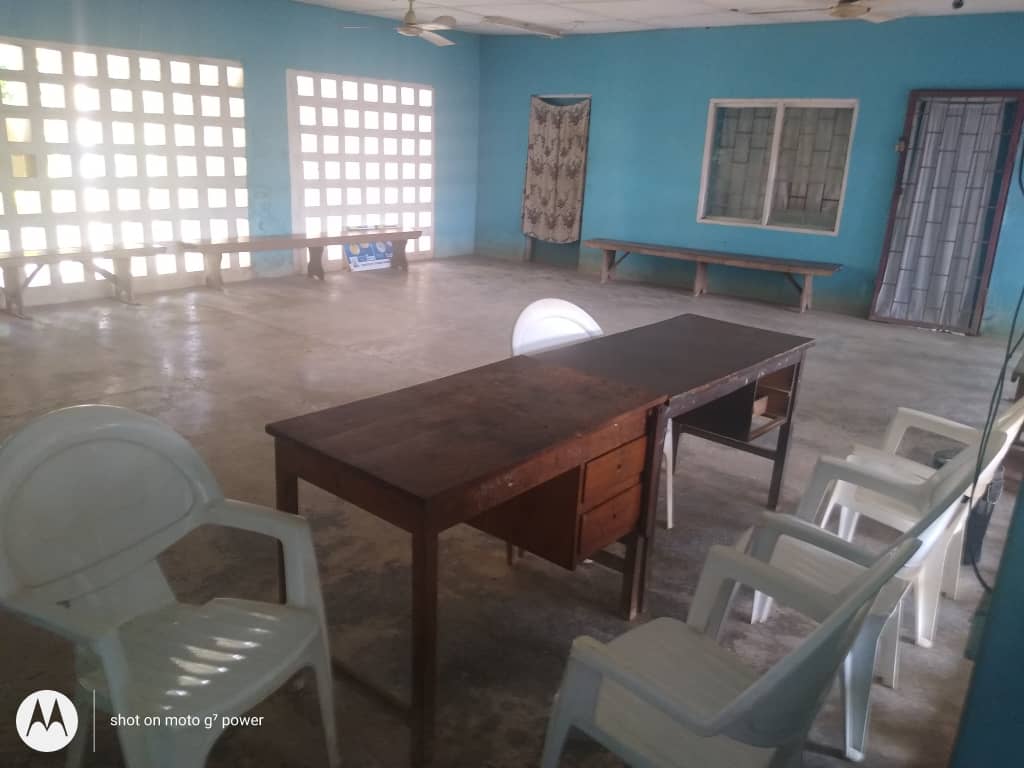 Oyo state has recorded Cholera outbreak which is a known deadly disease in Lagelu local government area, and no fewer than 6 persons are already dead due to the epidemic, sunrisebulletin.com reports.

Speaking to Sunrisebulletin.com on Sunday 8th November, 2020 over the ugly development, the lawmaker representing Lagelu state constituency, Honourable Akintunde Olajide, said he in company of the council and LCDA chairmen quickly visited Lagun village where the outbreak occurred. 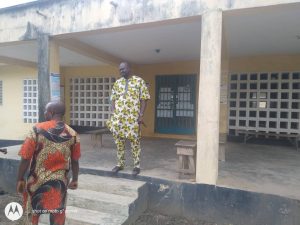 Hon Akintunde explained that parts of his immediate action was to investigate cause of the cholera outbreak adding that investigation revealed that it was due largely to lack of access to clean and potable water.

He maintained that all the boreholes that could provide clean water to the area are dilapidated leading to residents in the area resorting to fetch water from the a nearby stream and few available wells.

The lawmaker added that he quickly ordered immediate repairs 3 boreholes out of the 4 in the area to function optimally in order to bridge the water supply deficits in the area.

He explained that even though four people were hospitalized, one has already been discharged and the other three are responding well to treatments.

The lawmaker noted that the situation would probably have been worse but for quick intervention of Hon Asimiyu Babalola, chairman of Lagelu North and his counterpart at Lagelu Central, Hon Kelani Abdullai, who jointly moved to provide medical supplies to the primary healthcare centre in the area.

Hon Akintunde noted that he also had to foot all medical bills of affected persons including the one discharged in order to ensure they receive adequate medical attention.

He however, expressed deep heartfelt condolence to families of all those who lost their loved ones to the outbreak adding that he will continue to do his best within the ambient of available resources to improve on other dilapidated infrastructures.