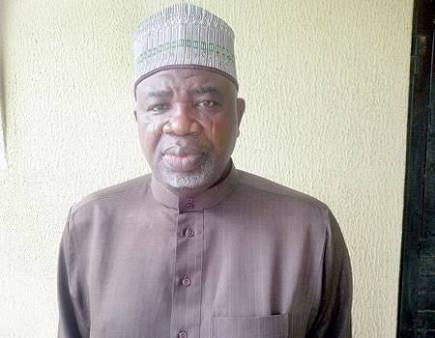 The chairman of the Oyo state Muslim community Alhaji Kunle Sanni was today embarrassed in Saki West Local Govt, area of the state when he was booed at a meeting  with the Supreme Islamic Council in Saki, for attempting to mislead the muslim community.

Sanni who according to a reliable source had gone to the meeting ostensibly to campaign for the APC governorship candidate Chief Bayo Adelabu got more than he bargained for once he mentioned that Adelabu was a devout Muslim.

It was gathered that the meeting became chaotic once Sanni made the remarks, as shouts of No! No! No! rent the air.

Members of the Supreme Council said that if Adelabu is truly a devout Muslim, as rich as he is, would have gone for hajj at least once, been one of the cardinal pillars of Islam, neither has Adelabu done anything in the past or present to support the Islamic faith.

Another source present at the meeting said the Supreme Council of Islamic affairs rejected the misleading information Alhaji Sanni attempted to foist on them that Bayo Adelabu is a muslim.

They said further that voting Adelabu/Egunjobi ticket will be tantamount to voting a christian/Christian ticket.

The council sunrisebulletin.com learnt may have resolved to rather vote a man who they know to be honest, truthful and God fearing, who though not a muslim but very supportive of the Islamic faith; with a known and devout muslim philanthropist as his deputy.