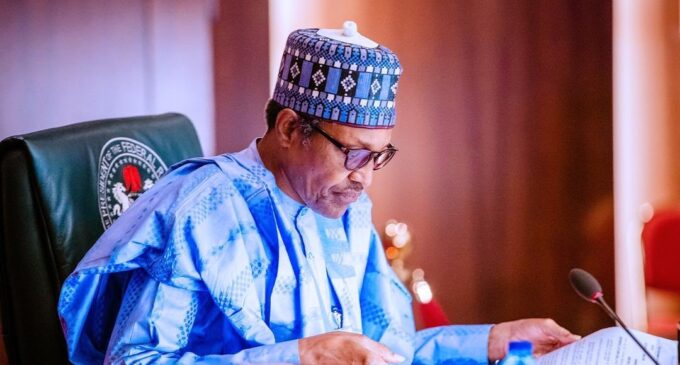 The minister of transportation, Rotimi Amaechi, made the disclosure on Wednesday, September 23, after the 16th virtual FEC meeting, Daily Trust reports.

Amaechi, while responding to questions from journalists explained that the proposed rail line will start from Kano, to pass through Dambatta, Kazaure, Daura, Mashi, Katsina, Jibia, and end at Maradi, in Niger Republic.

The rail line is expected to cover a track length of 248 kilometres and pass through seven senatorial districts in the northern part of the country.

The Nigerian government has approved N759bn for the proposed Kano to Niger rail line.

The project which was budgeted for in the 2018 Appropriation Bill, will connect at least seven cities in the north, including Jigawa, Kano and Katsina, and one city in Niger Republic.

It is gathered that when the rail line is completed, it would assist in the supply of crude oil from Niger Republic to the refinery being built in the border town between both countries.

Meanwhile, sunrisebulletin.com previously reported that the minister of transportation said the federal government’s focus on railway and seaport development is a necessity to drive the nation’s economy.

Amaechi made this known on Sunday, September 20, at the virtual 15th Annual Kaleidoscope Global Business Conference hosted by the Consulate General of Nigeria in New York.

According to the minister, although the railway project had started before the administration of President Muhammadu Buhari, the nation’s seaports were not included in the design.

He said one of the first things the administration did was to rework the plan to link the rail network to seaports across the country.