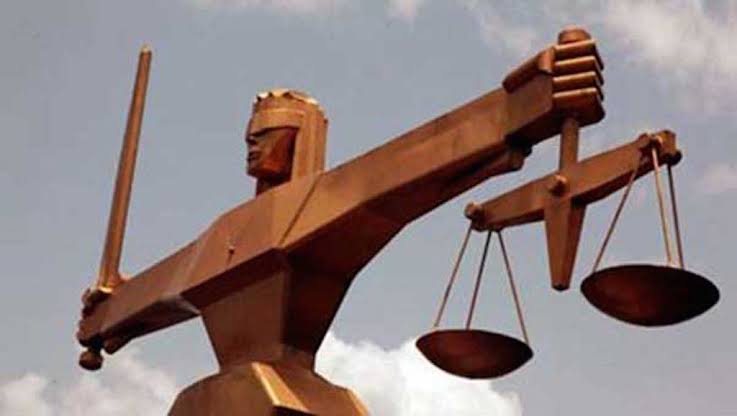 The Supreme Court on Friday delivered judgment in favour of Association of Local Government of Nigeria (ALGON) of the previous administration under the leadership of Abass Aleshinloye against the judgement of the Appeal Court which favoured Governor Seyi Makinde-led government.

The apex court, in its judgement, noted that the the tenures of the sacked Council chairmen and Councillors have expired but all outstanding salaries and allowances must be paid with immediate effect.

The court fined Oyo State Government with a sum of N20million for perpetrating illegality.